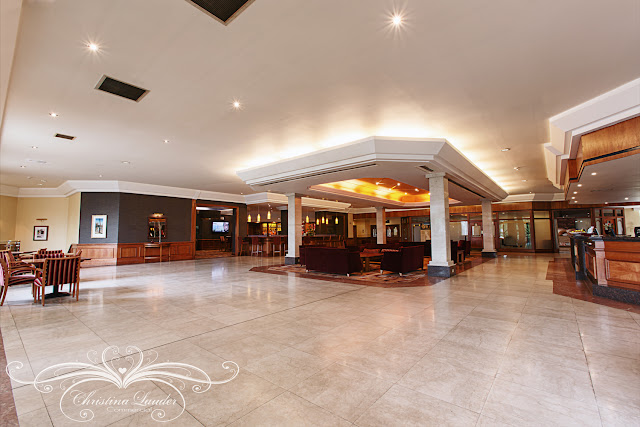 Had a phone call last Thursday morning for urgent photographs at the Daventry Court Hotel.  Luckily it was half term and a day I had nothing on so was able to make it.  Just had a daughter I needed taking care of but that was easy enough to resolve. 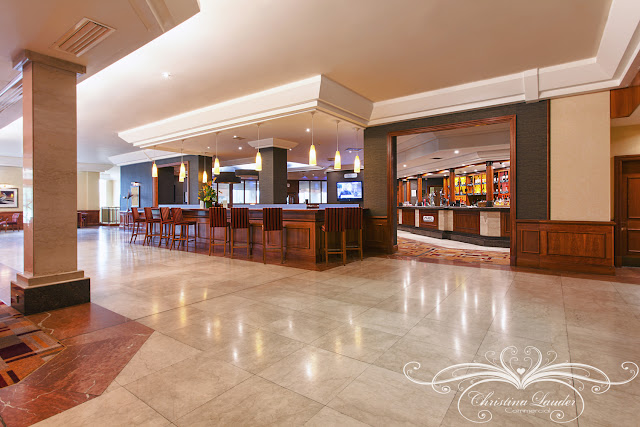 As it turns out I really enjoy photographing hotel rooms.  And as I've said before, sometimes its great not having to worry about posing or expressions or even making conversation.  I was left to it and just enjoyed the job at hand.  I didn't even require lighting equipment.  Just my camera with a wide angle lense, tripod and cable release.  The bulk of the work took place back on the computer, merging images, using HDR and making sure the rooms appear as the eye would perceive them. 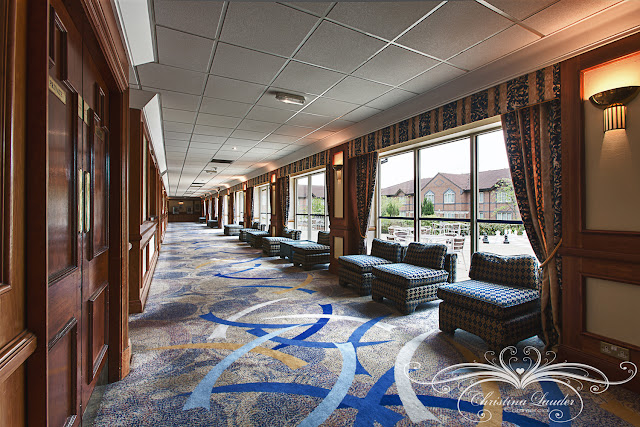 The following image was taking of the large meeting room which was actually set up to show two different ways the room can use used.  I was quite surprised to see the staging but thought it was a great way to utilise such a large space.  Being rather vertically challenged myself, I love it when I have the opportunity to sit higher than others so I can still see over people's heads. 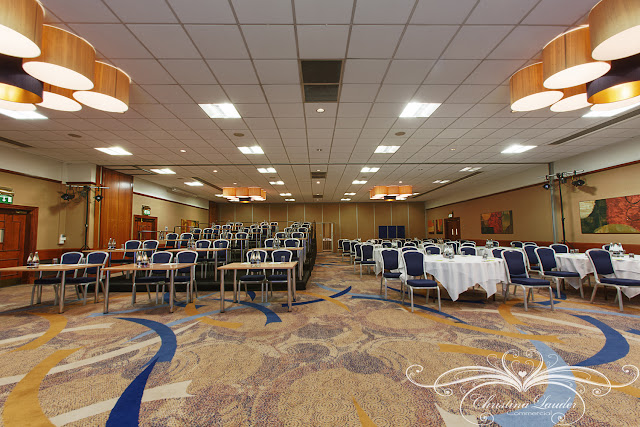 By the way, the hotel wasn't as empty as it appeared here.  Not all meeting rooms could be photographed this visit and for the reception images the guests were kindly offered a drink in the bar to be out of shot.  And I had to be a little patient as guests left or entered the hotel. 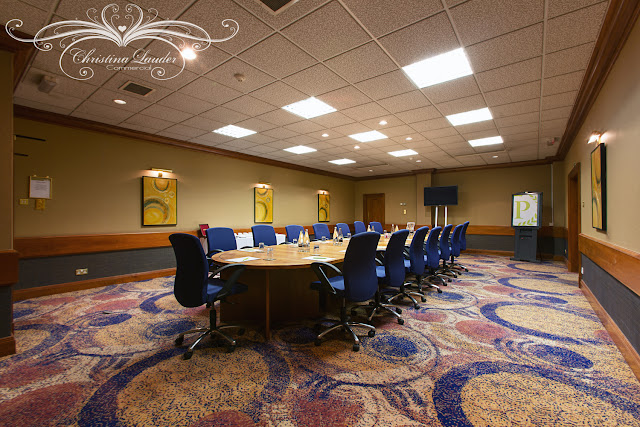 If you have rooms that need photographing please give us a call on 01455 611069.  It can make a huge difference having professional images for businesses that need to showcase their surroundings.  And photographs such as these much more skill to achieve than one might imagine.