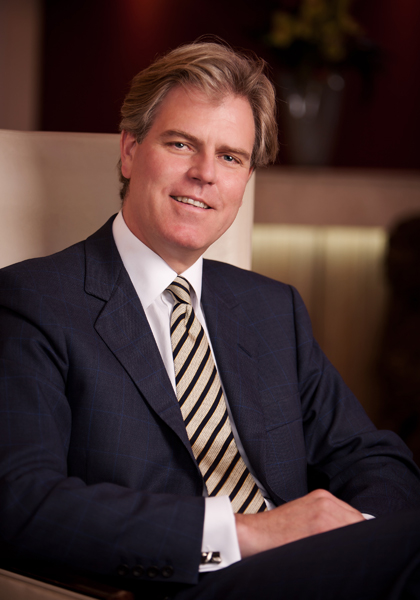 I recently had the opportunity to shoot an entire team of corporate head shots.  I never imagined how much I'd enjoy this type of work and I'm thinking of marketing directly for more of this type of work.  It would make a lovely addition to the portraits I already do and also a nice change from babies and children. 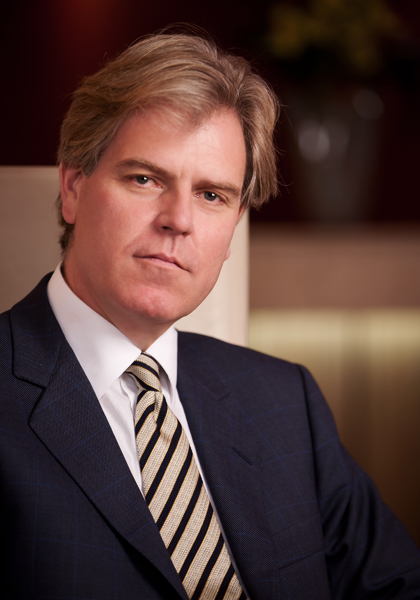 The remit for this project was that I was not to use a background, they wanted the hotel as a background.  So I had a quick tour of the hotel and decided on the lobby.  I supplemented the ambient light with studio flash to enable the subjects to be well lit while leaving the background lit enough to add some interest to the scene. 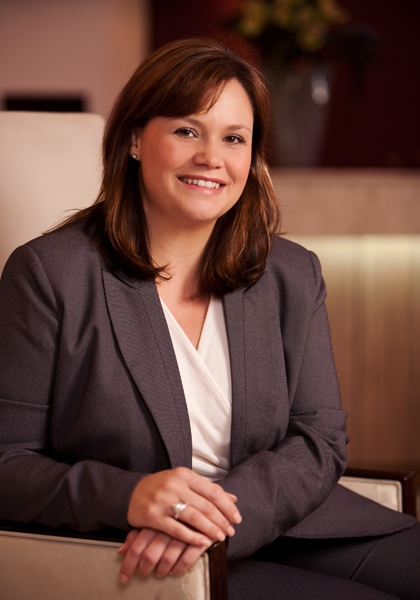 With a shallow depth of field the details in the background were thrown out of focus so the subject was able to stand out. 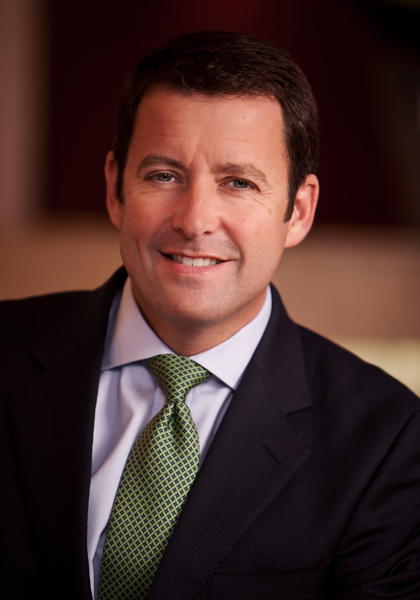 In addition to head shots we also did a team photo which I am particularly proud of.  I just love the symmetry of this image. 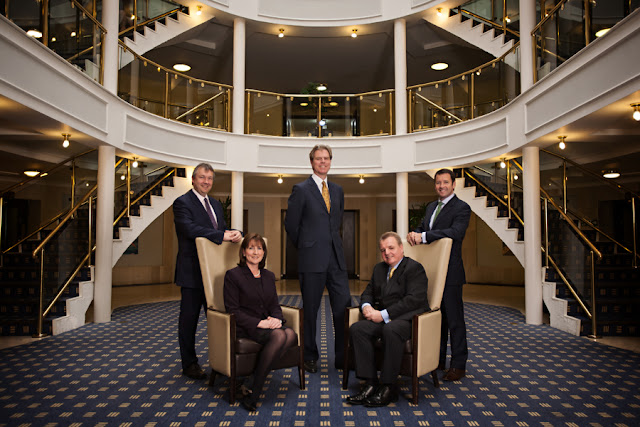 I was very pleased with the results and how the images almost looked like they were naturally lit rather than with the artificial light I actually used.  For me it looks as though the camera registered the scene just as my eyes had perceived it which was the look I was going for.