A big thank you for the two families who helped make our new studio possible... 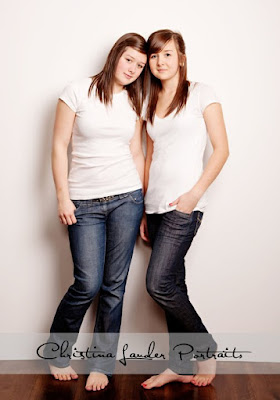 My new studio is changing my life and really been a dream come true. Its not the large, high street studio that many photographers dream about, but it is all that I've ever wanted and certainly all that I need. But I wouldn't have it without the help of two families in particular, the Lewis's and the Hall-McNair's. 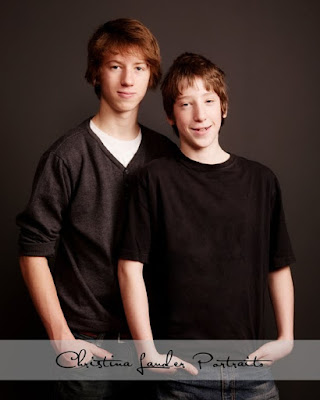 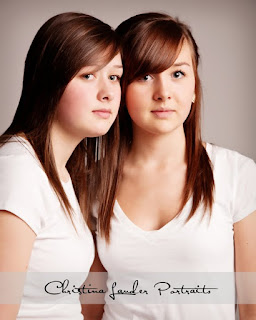 Both Rob and Adrian (of Quest Design & Build) have spent many hours helping build our studio, providing labour and skill on a number of occasions and not expecting or accepting payment for it either. Its at times like these that you realise you really do have friends you can count on. Without them the studio wouldn't have been complete by our deadline.  It would have cost us considerably more as well. And my husband and I would have gone through considerably more stress. 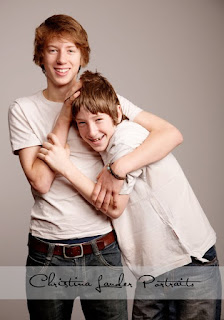 So to thank them I photographed their children in the new studio without telling them what we were up to. I had the girls choose the portrait they wanted for their parents and I choose on behalf of the boys. Boys are never as concerned or interested with photographs as girls are. I then had the portraits framed and invited each of them over for a drink, each having no idea why they were invited around, and both on the verge of rescheduling for another day. But the good friends that they are, didn't let us down when we said we really wanted them to come around. 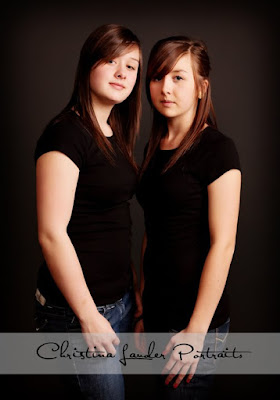 We brought them into the studio and told them that we wanted to show them something. These slideshows are what we showed them. When they were done wiping their tears, we presented them with our gift. Which then brought more tears. Its one of those unusual moments in life when seeing someone cry is really rewarding. It meant a lot to me that my thank you meant a lot to them. It made it all worth while and I was so happy that I could do this for them after all they had done for us.

So thank you Rob and thank you Adrian for helping us out when we really needed it. It won't be forgotten. 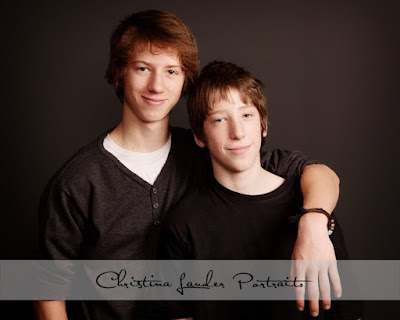