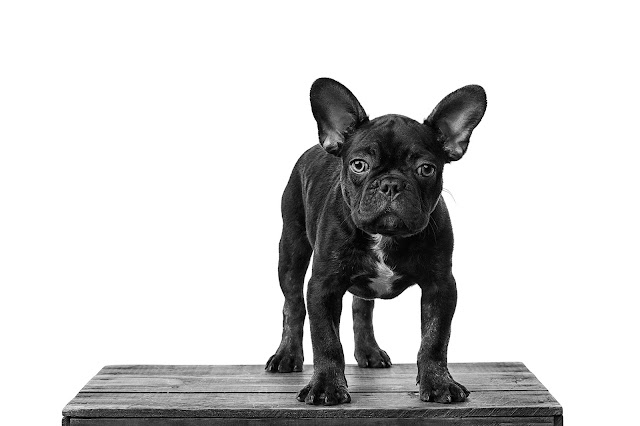 I know this breed is becoming very popular, I believe even set to take over the top spot for most popular breed from the Golden Labrador, but I never expected to get quite so many in my studio. Can't say I'm complaining though. They have such a wonderful character and I love to capture those adorable squished up faces. 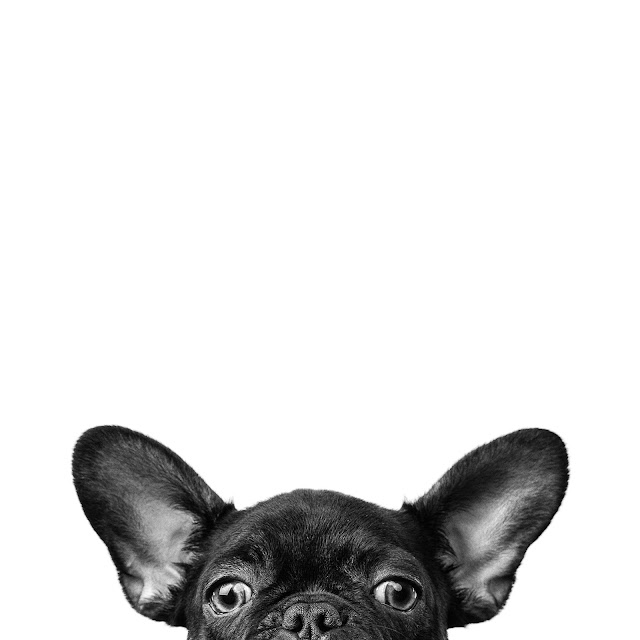 This client came in not just for personal portraits though. Instead she is developing a line of homemade all natural dog treats called Claude's Little Doggie Bag and these portraits are to be used in her labels. Which is partly the reason why these images differ quite drastically from my usual style. 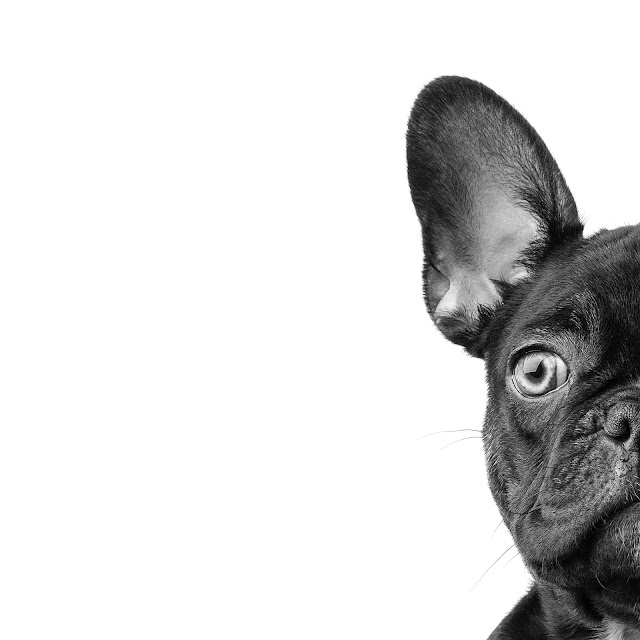 This client had a very specific idea for what she wanted on her labels. But again, this is perfect for me because I just love variety. I don't really want to be creating the same work over and over again. This gave me the opportunity to revisit a style I've not used in some time. 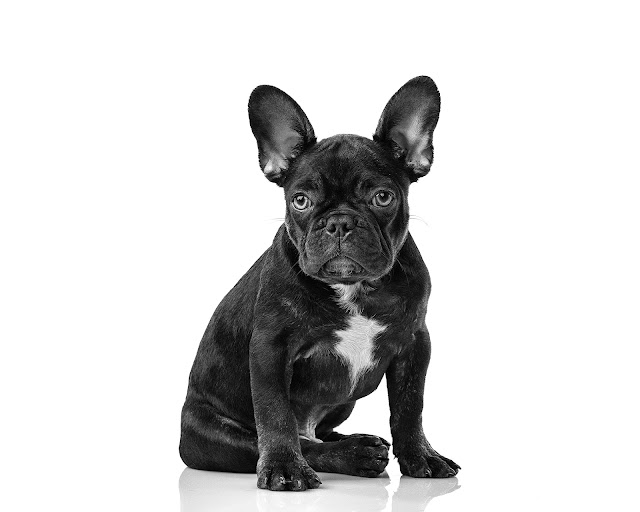 This little guy was just 14 weeks old so as  you can imagine, I had a great time getting cuddles with yet another puppy. Being so young also meant the session took a bit longer while we let him have a short nap. But who's going to complain about having to sit with a sleeping puppy on your lap. Once he woke he was good to go again and we managed to capture even better images then. 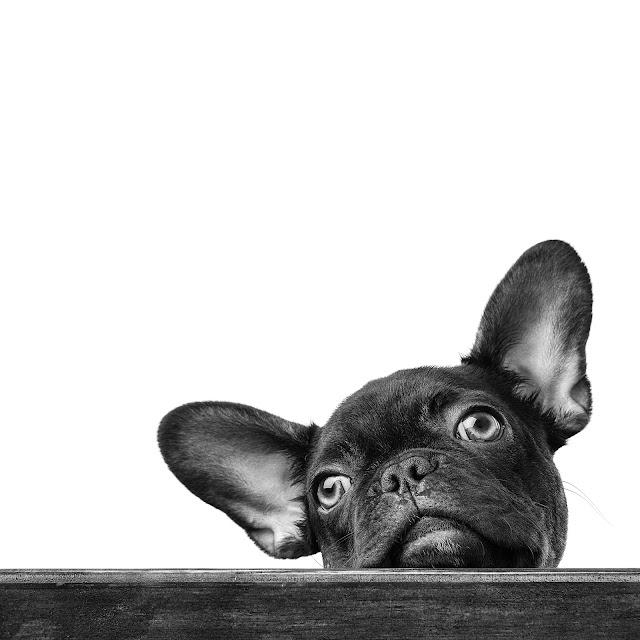 This next image was a bit of a fluke. For some reason he closed just one eye and I managed to capture it. I can't decide though if it looks like he is winking or not but I love it anyway. What do you think? 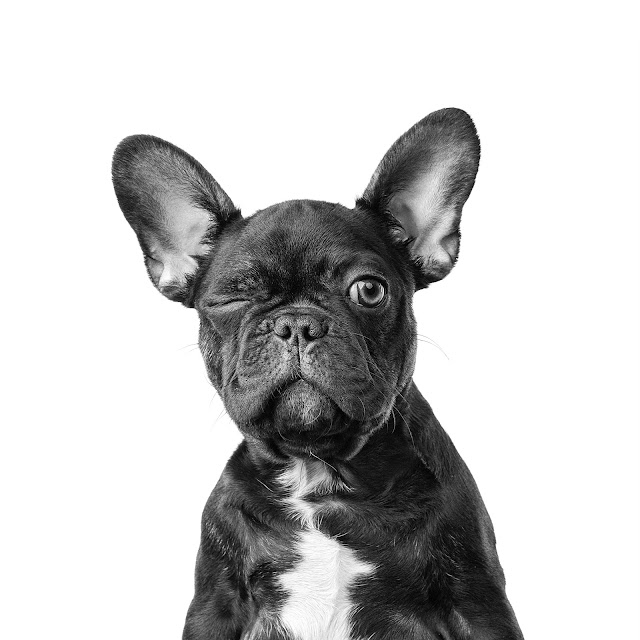 I never imagined that I would ever become a specialist pet photographer but it now really is one of my favourite areas of photography. Its not all I want to photograph of course, but I am loving that it is such a regular part of my business now.