The Annual and Fabulous Societies Convention 2016 Wrap Up Post 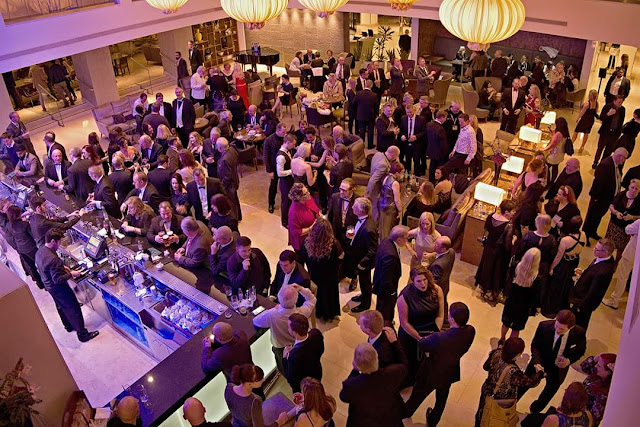 Each year this event highlights for me just how fast time is passing. Its a milestone marker a bit like a child's birthday. It seems like it will be forever for the next convention to come around as we say goodbye but before we know it we're hugging everyone hello once again in the halls of the now very familiar Hilton Hotel on Edgeware Road in London. We've spent so much time there that place now feels like home for one week every January. 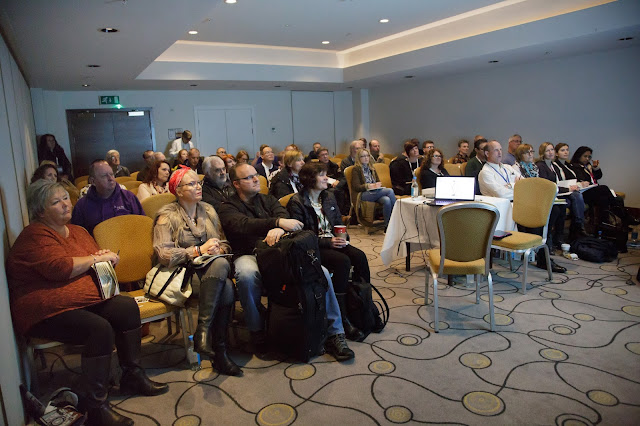 (My masterclass on Photoshop - I was quite pleased with the turnout)

This year I presented 2 talks, one on Photoshop Tips and Tricks as well as one on Lighting. Both of which were well attended and well received. I'm often amazed how many people turn up to hear what I have to say.

For those in the Lighting Superclass I wanted to share a few of the images created during that session. In hindsight I wished I had asked someone to make notes of the noteworthy images so that I could show everyone the differences in the resulting images as we made changes to our setup.  If I am invited back I intend to do just that next year. But I have what I have for now and hopefully that is enough. 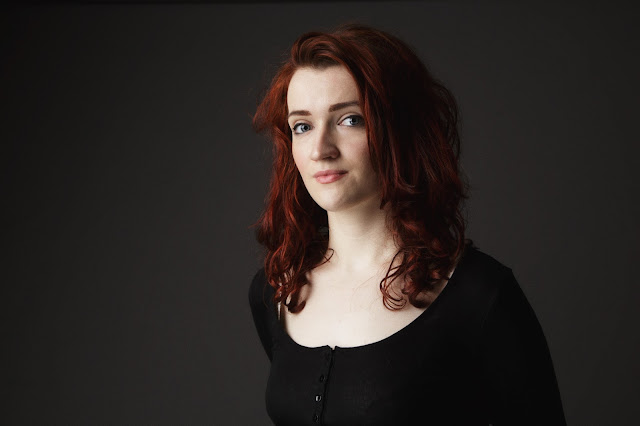 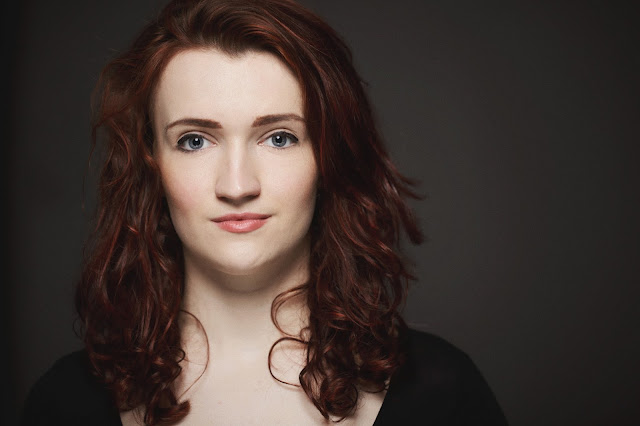 (This was shot with the Bowens 21" Beauty disk with grid and sock attached. We also used a reflector from beneath to fill in the shadows under the chin.) 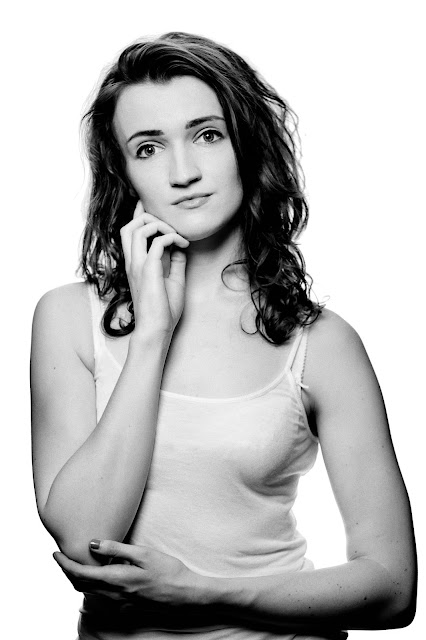 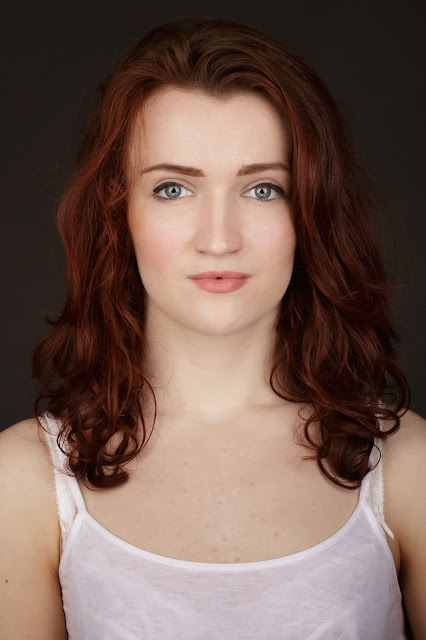 This year I decided to get more out of this event for myself than I usually do. As a speaker my energy is usually divided between my commitments and socialising at the bar, not taking the time to participate as a delegate myself. Attending for 10 years now sometimes we can feel like there isn't much more we can see or learn from our peers. But in reality there is always lots to learn and I'm crazy not to take advantage of the opportunities this event offers. So this year I did more than I've done in years. I attended several hours of print judging and 3 masterclasses, time very well spent. I was also privileged enough to receive a critique and a brief mentoring session with this year's amazing 20x16 overall winner David Edmonson (author of the stunning family portrait that scored the elusive 100 points). Some of his work you can find here.

This convention provided a fantastic and much needed kickstart to my year. I've come back armed with fresh enthusiasm and plenty of ideas I now need to implement.  I've even come away with my ideas for next years talks. My proposals are being written as we speak even though they won't be required for several weeks still.

If you attended one of my classes and felt it was really worth your while, please pass on your thoughts to the Societies so that they know I'm worth having back.  I'd really appreciate it.

I hope to see you all next year.