2 Golds and a Highly Commended

So this month from over 1200 images just 33 were given a gold. The following 2 images are my images that received a gold. 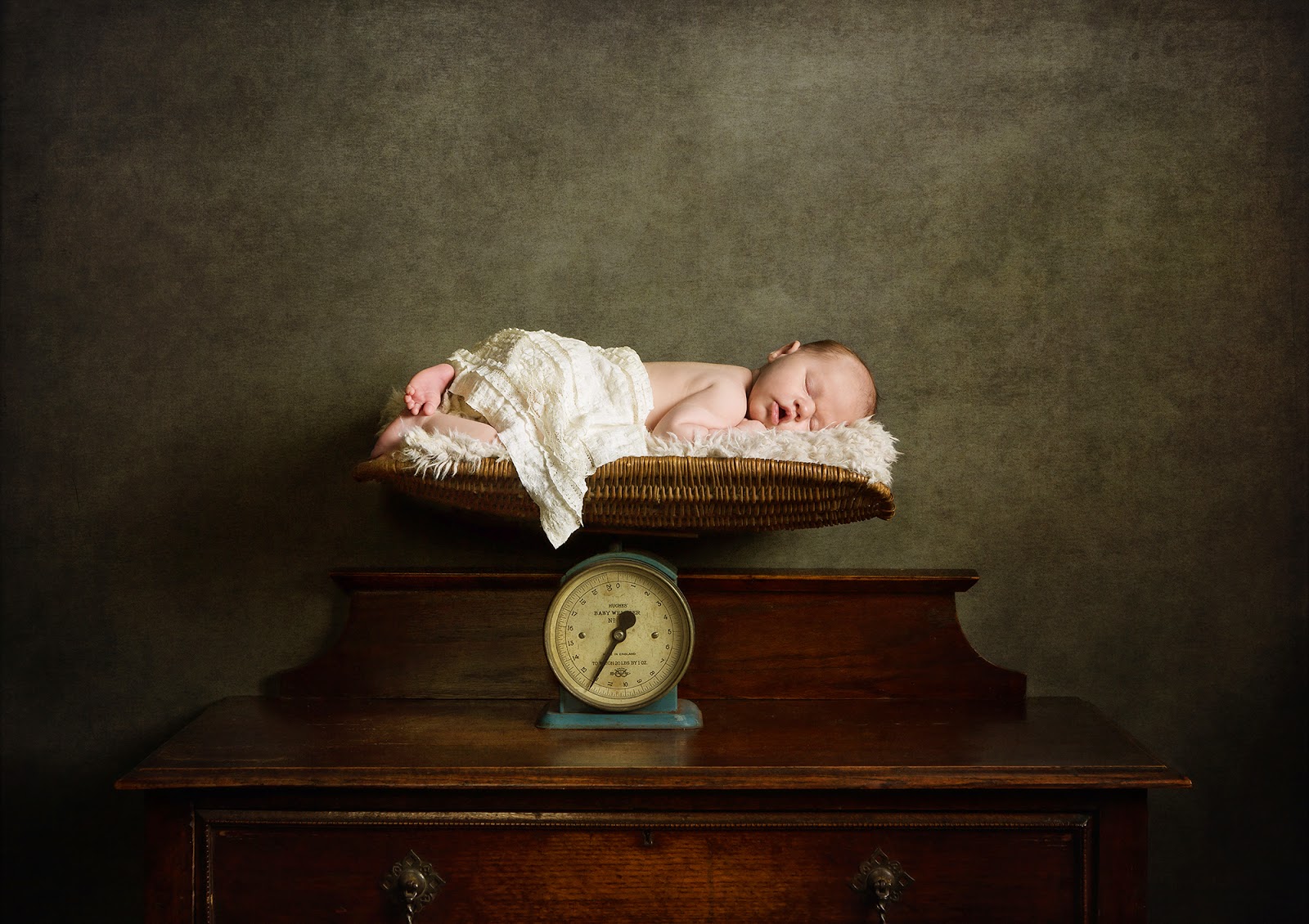 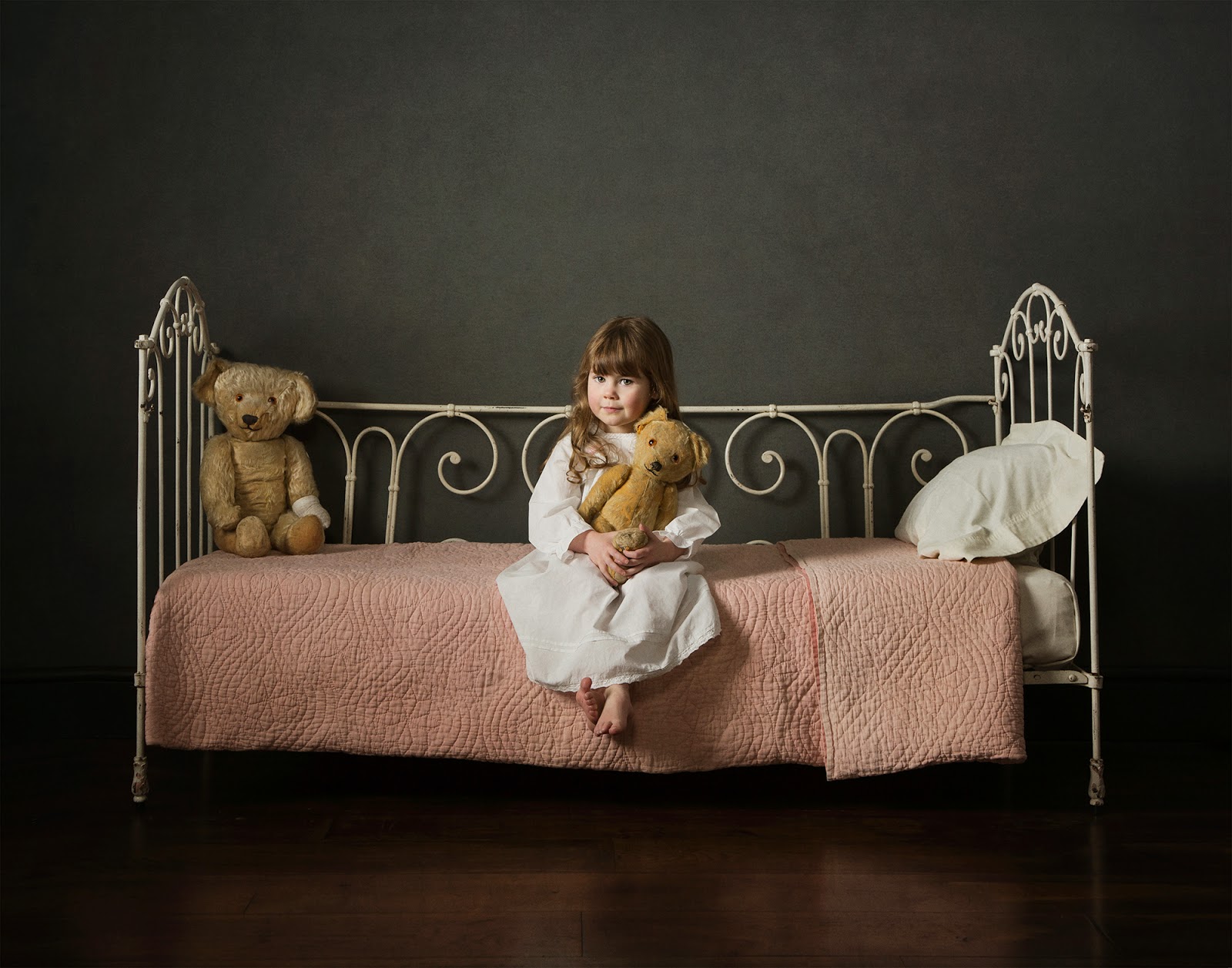 The highly commended images are given a second chance at being judged later on in the year and some of these images are then upgraded to gold. These also stand a chance at winning an annual award. Last year my Baby Photographer of the Year came from just such an image. 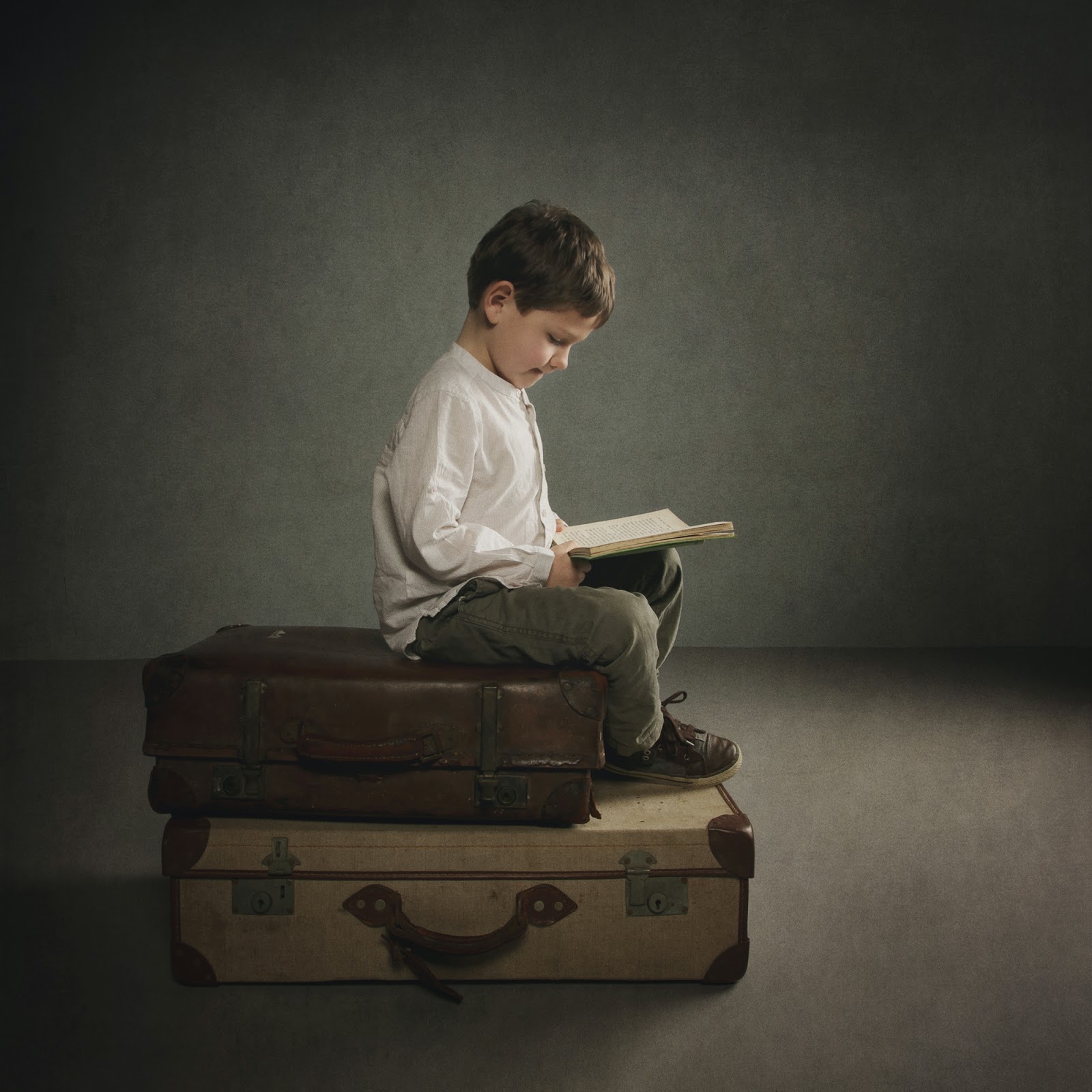 And this image, which I nearly didn't enter because to be honest I'm not so sure it is worthy of a gold, this time received a highly commended. I'm happy with this and think its a fair score. This image was shot during a live demo at the Photography Show in Birmingham on the Bowen's stage. So I'm really quite pleased that something shot under those circumstances could do so well.