The Convention: A Near Winner, a New Letter Beside My Name and a Really Great Time!

January 29, 2011
Once again I attended a fantastic event run by the Societies for photographers from around the world.  The Societies Convention is held in the Hammersmith area of London each year at the start of year.  For me its like Christmas and New Year all over again.

This year my husband and I were apart of the event from the very beginning to the very end.  We saw the set up, he saw the taking down (thankfully I was resting at that point).  For the first time I was able to attend the business school, see some of the print judging and sit in on some of the Qualification Panel judging.  More specifically, I got to see my own panel being judged.  It has been some time since I applied for my Licentiateship with the SWPP and though I had been meaning to take the qualifications further one thing lead to another which meant this took a back seat.  Until this year when something told me to just go for it.  What do I have to lose?  At worst I get some good feedback which would help me to improve my skills.  At best I'd get the all alusive A I'd been striving towards for years and the reasurance that my work is heading in the right direction.

Well this year I reached my goal as I was awarded my Associateship in portraiture.  I am among a select few (statisically around 10% of all photographers) who have taken the time to get this recognition and been successful in achieving it.  I consider it to be a huge honour, particular when sitting there watching the high caliber of judges in the room that day who decided that I deserved this qualification.

This gave me great confidence when approaching my talks which took place on Friday and Sunday morning.  In hindsight, 8am Sunday was a bit of a misktake.  I wouldn't have woken up that early on Sunday to see me so how could I expect anyone else to.  Needless to say turnout was less on Sunday than it was on Friday.  We went from a full house to a slighly less than half house.  Lesson learned, if I get the chance to speak again that is. 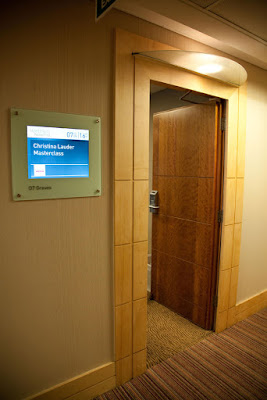 We finished off with the Awards ceremony.  Each year, throughout the year thousands of entries are made in a monthly competition that culminates in the annual awards.  All entries that were awarded a gold in the monthlies make it to the annual competition where it is narrowed down further still to a small selection for each category.  This year one of my baby images made it to the top three amongst entries from all over the world. 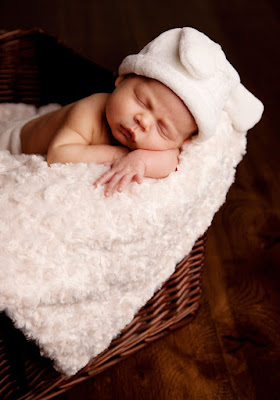 Unfortunately though, it did not win, but as some would say, 'It is an honour just to be nominated'.  And the truth is, I do feel quite honoured to have made it this far.  Of course it would be better to be announcing an award but I may only be a couple of marks away from the winning entry and to me that means my image is still a very high quality image.  And that says a lot about the quality of work I strive for on a day to day basis.  The image was taken as part of a standard client shoot. This was not done in my spare time when I could take the time to be more creative.  I take the same time for all my shoots.  In every shoot I do I have the hope that I will be greating an award winning image.  It is certainly what I am working towards.

There is one thing I took away from the convention that I really wish I hadn't and that is the flu.  I've been so under the weather these past two weeks which is why this post has taken so long to be written.  My New Year's resolution of keeping on top of my blog has already fallen by the wayside.  But not for long.  I'm back and this year is going to be a great year.  I'm going to make sure of that.  A quote from a speaker this year that has really hit home with me is 'Its not what you know but what you do' is going to be my motto this year.  And this year I am going to do loads.