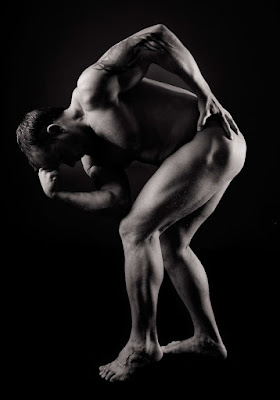 Well I did it.  I finally got up the nerve to try photographing a man other than my husband.  In the end the anticipation of this shoot was much worse than the actual shoot.  In the end I thoroughly enjoyed it and can't wait to do more of this sort of work. 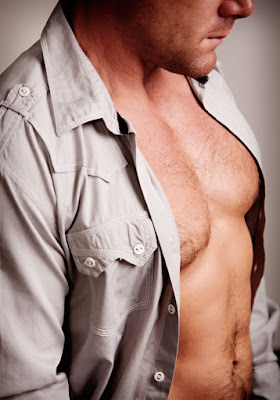 Leading up to this shoot I was rather nervous.  I wasn't sure I could do it.  I mean photographing my husband naked was easy.  But to photograph someone without their clothes who you've only met once is a whole other ball game.  As it turns out I hardly even considered the situation.  I just concentrated on getting the shots I wanted. 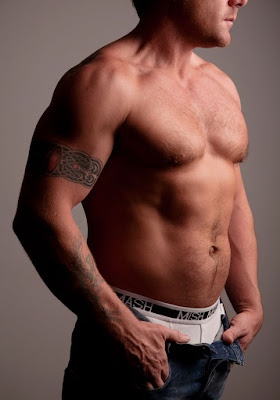 I always start my shoots fully clothed.  Its much easier to get into the shoot without worrying about where to look or where not to look.  It gave us a chance to get to know each other too and become more comfortable with the situation.  Before long though, we were ready to bare all.  It turns out there really wasn't much to worry about.  And it was one of the most rewarding shoots I've had recently. 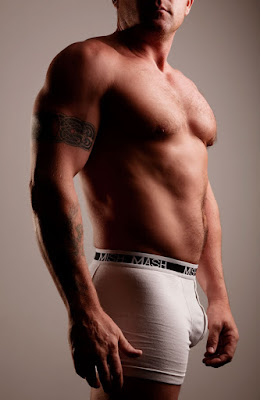 I can't wait to do this again!  And now that I have enough photos to create a brouchure, hopefully I'll get the chance sooner rather than later. 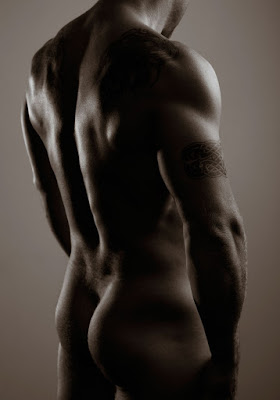