Burbage Girl Gets the Chop for Charity 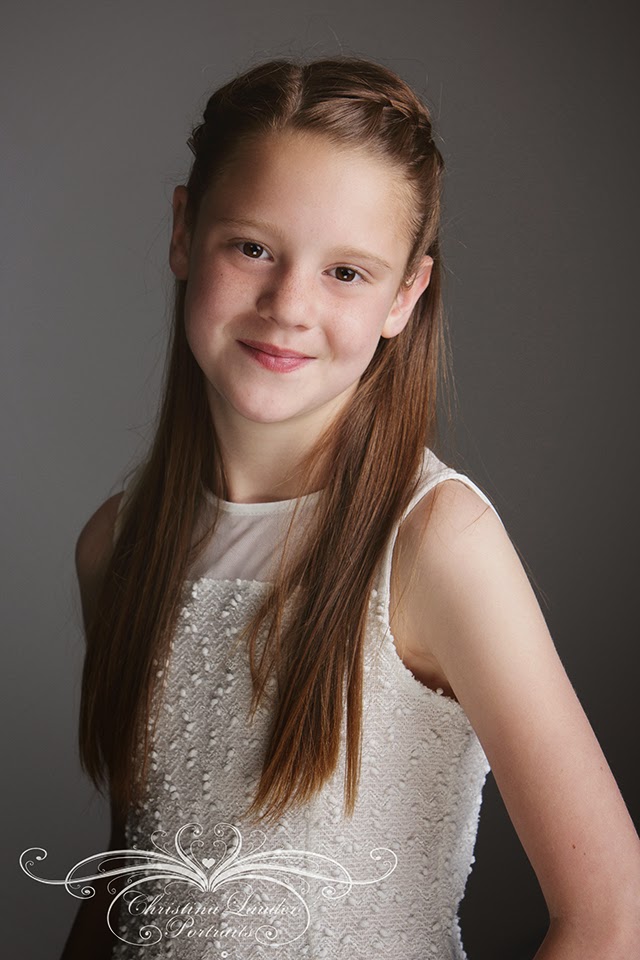 This week I received the request for photographs of an event where this young lady would be cutting her hair to donate to the Little Princess Trust so that it can be made into wigs for children who've lost theirs due to cancer. 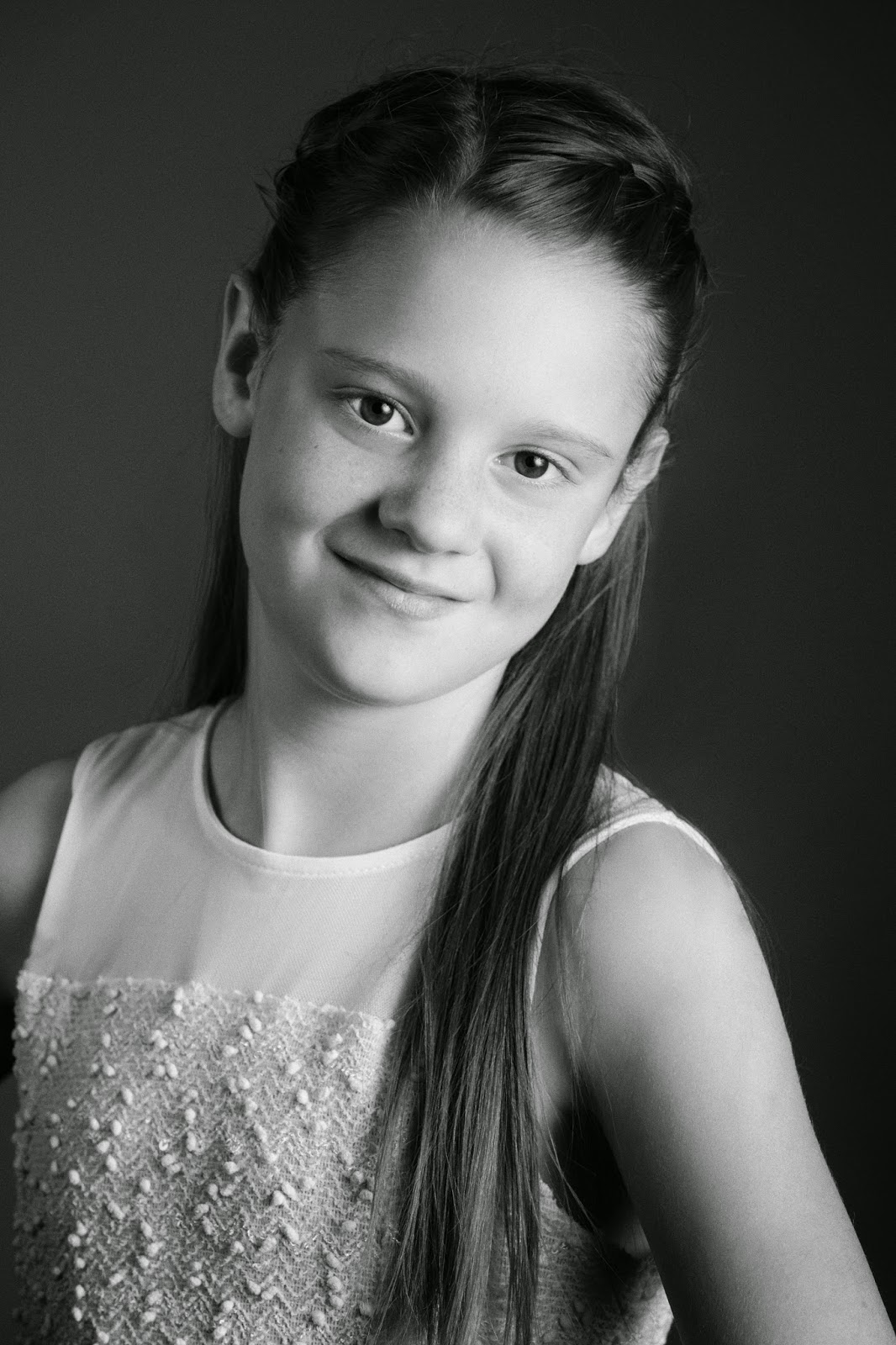 Not only has Ellie-Louise Daniels donated her hair but it was her wish to also raise enough money to pay to have the hair made into a wig which costs in the region of £350. Well she exceeded that by a long way bringing in a total so far of just over £1500. 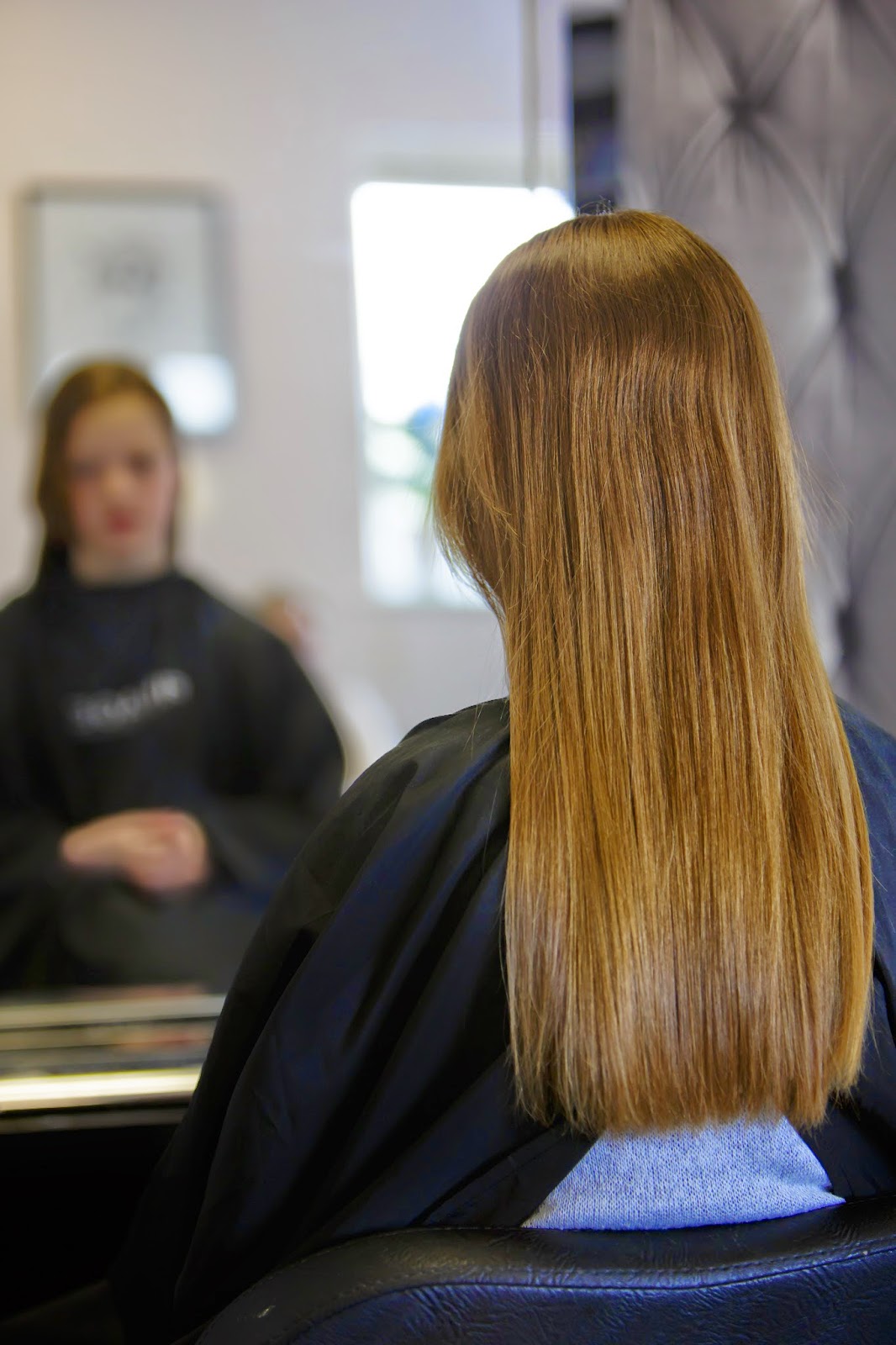 This lovely and thoughtful little girl has been wanting to do this for some time but with a mother reluctant to see her daughter's gorgeous long hair cut short she had some convincing to do.  It wasn't until this past Christmas that her mother finally gave in. But it has taken this long to complete the task because Ellie-Louise had been given tickets to see Olly Murs and she just couldn't go to a his concert with short hair. Well on Thursday she went to the concert and on Saturday she had her hair cut. 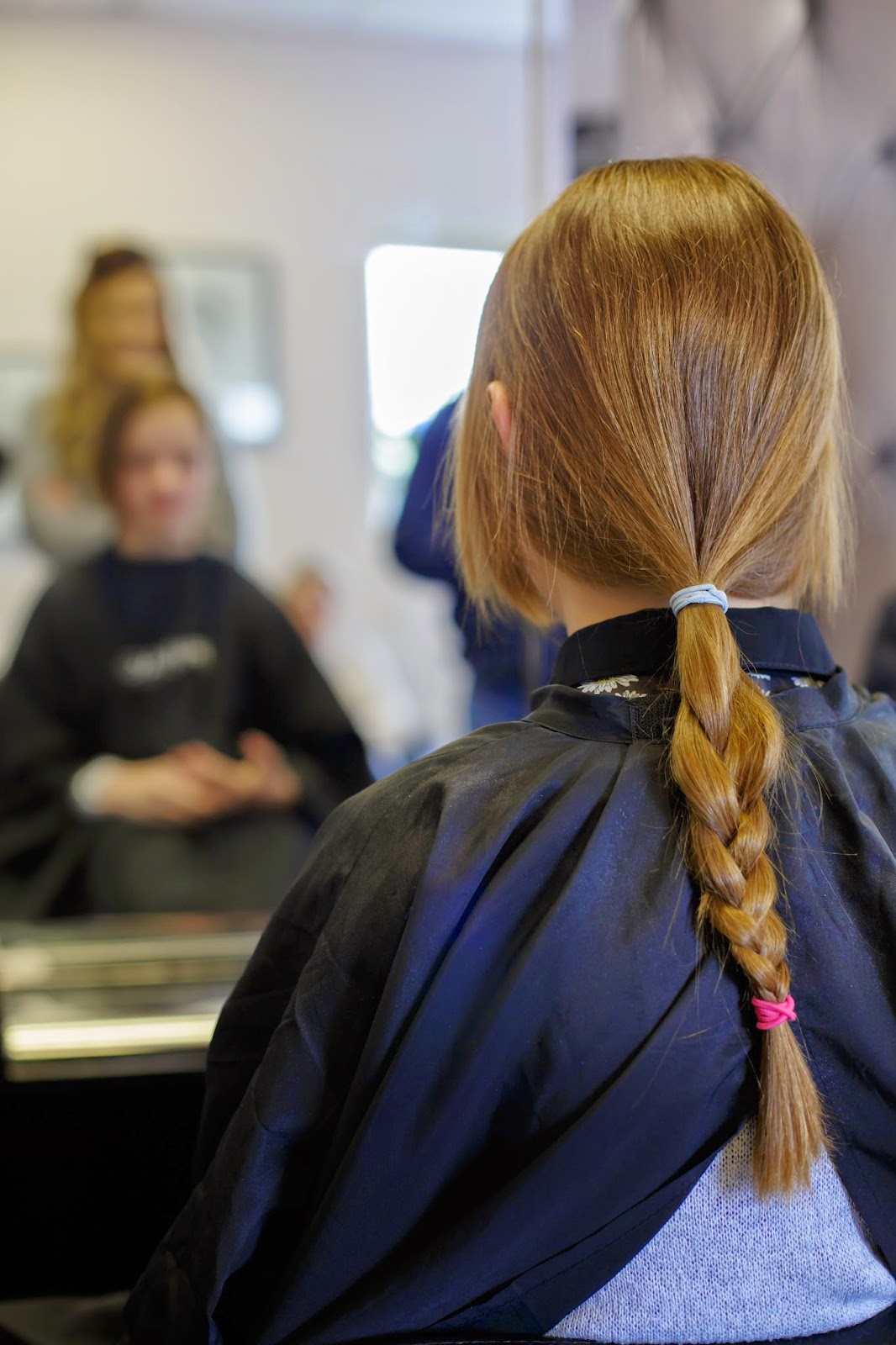 (This is how the hair is prepared, making it easier to stay together for handling later)

The incredibly accommodating salon who completed the task was Socorra Stokes Hairdressing at the Fields Gym in Hinckley.  I say accommodating because they were the first salon of many contacted who found a way to squeeze them in during an already full schedule. We kind of took over the place and it even meant that one of their clients had to step aside for a short break while the cut took place, yet we were never meant to feel in the way or a nuisance. The staff there were truly lovely. 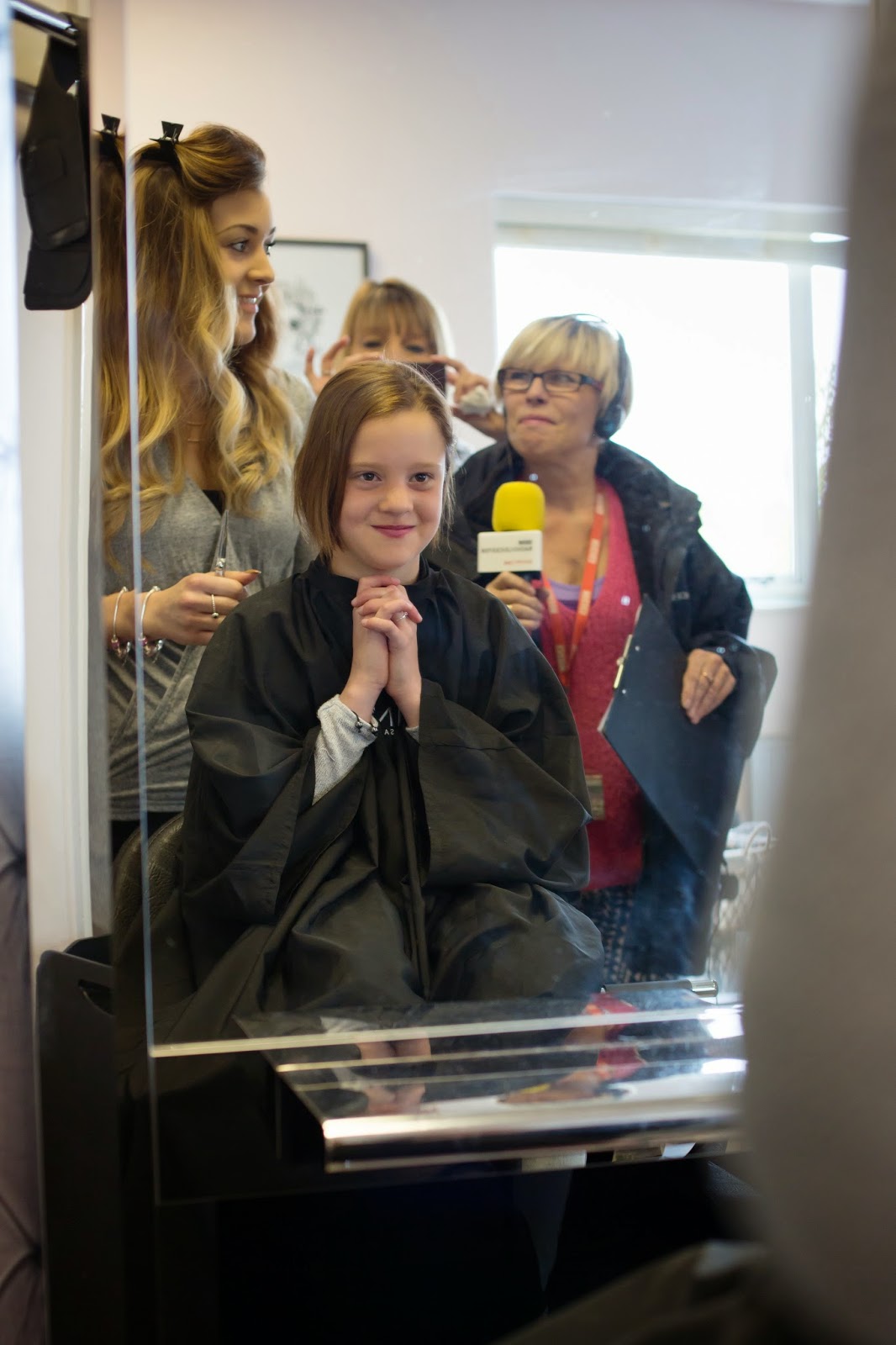 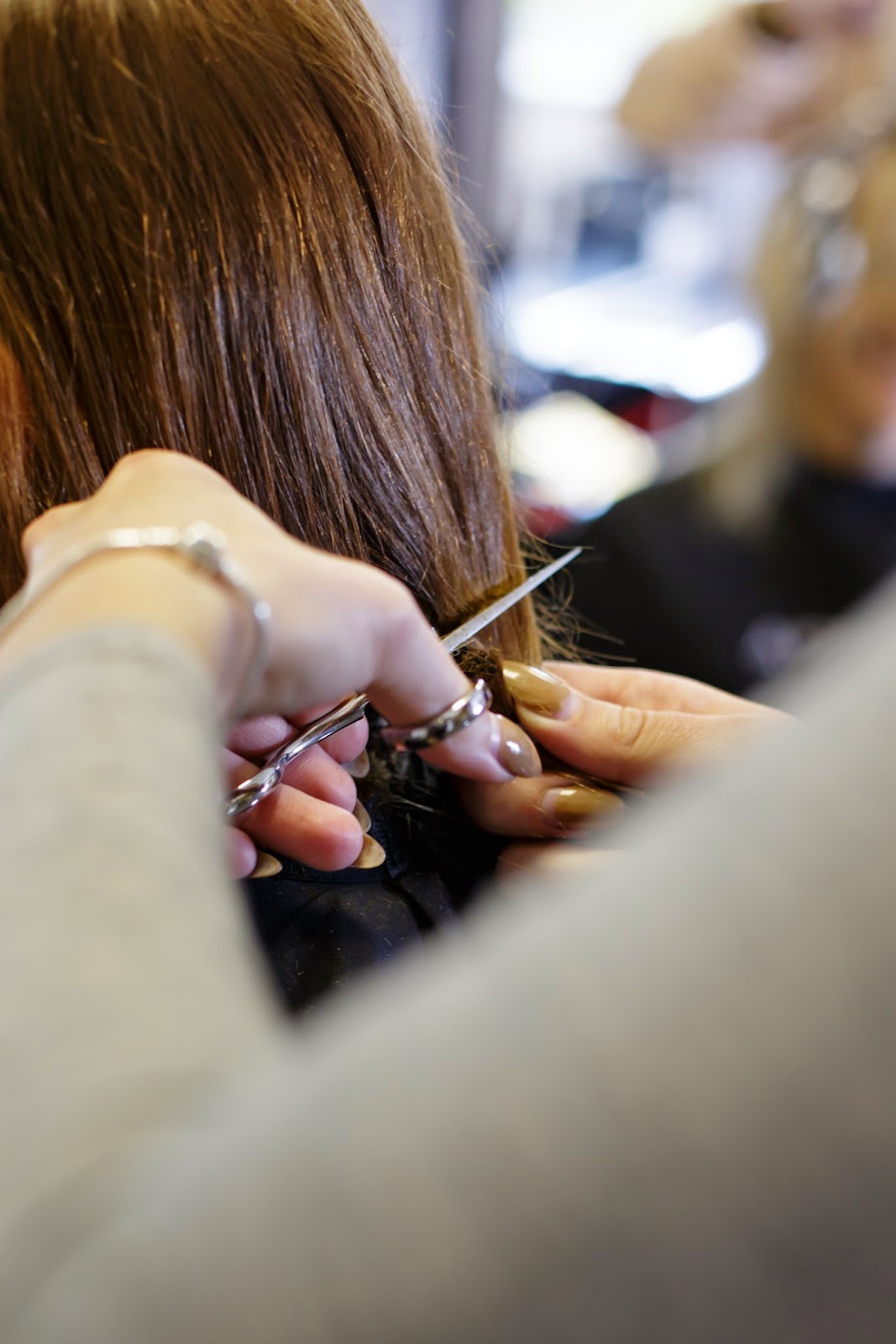 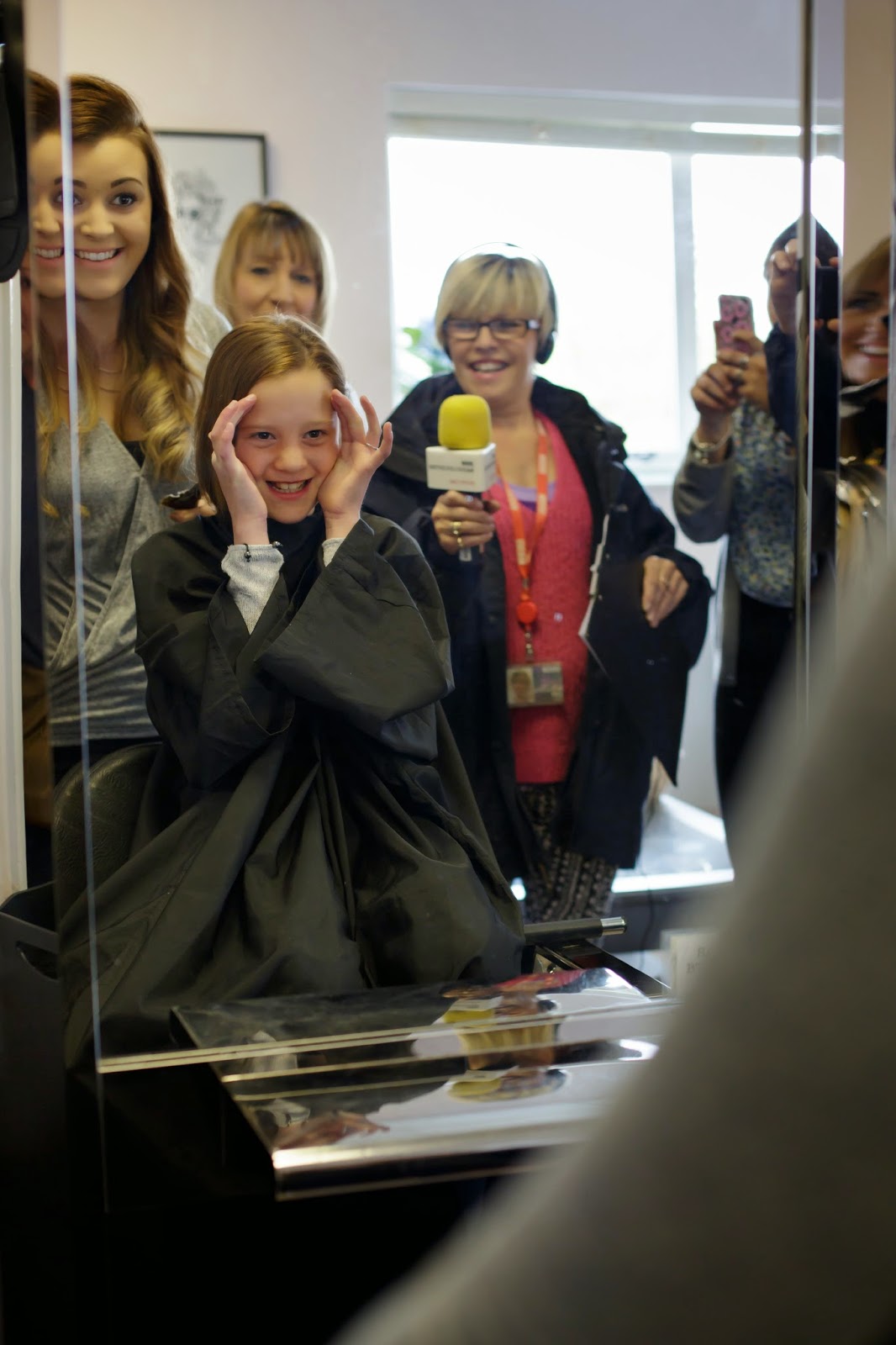 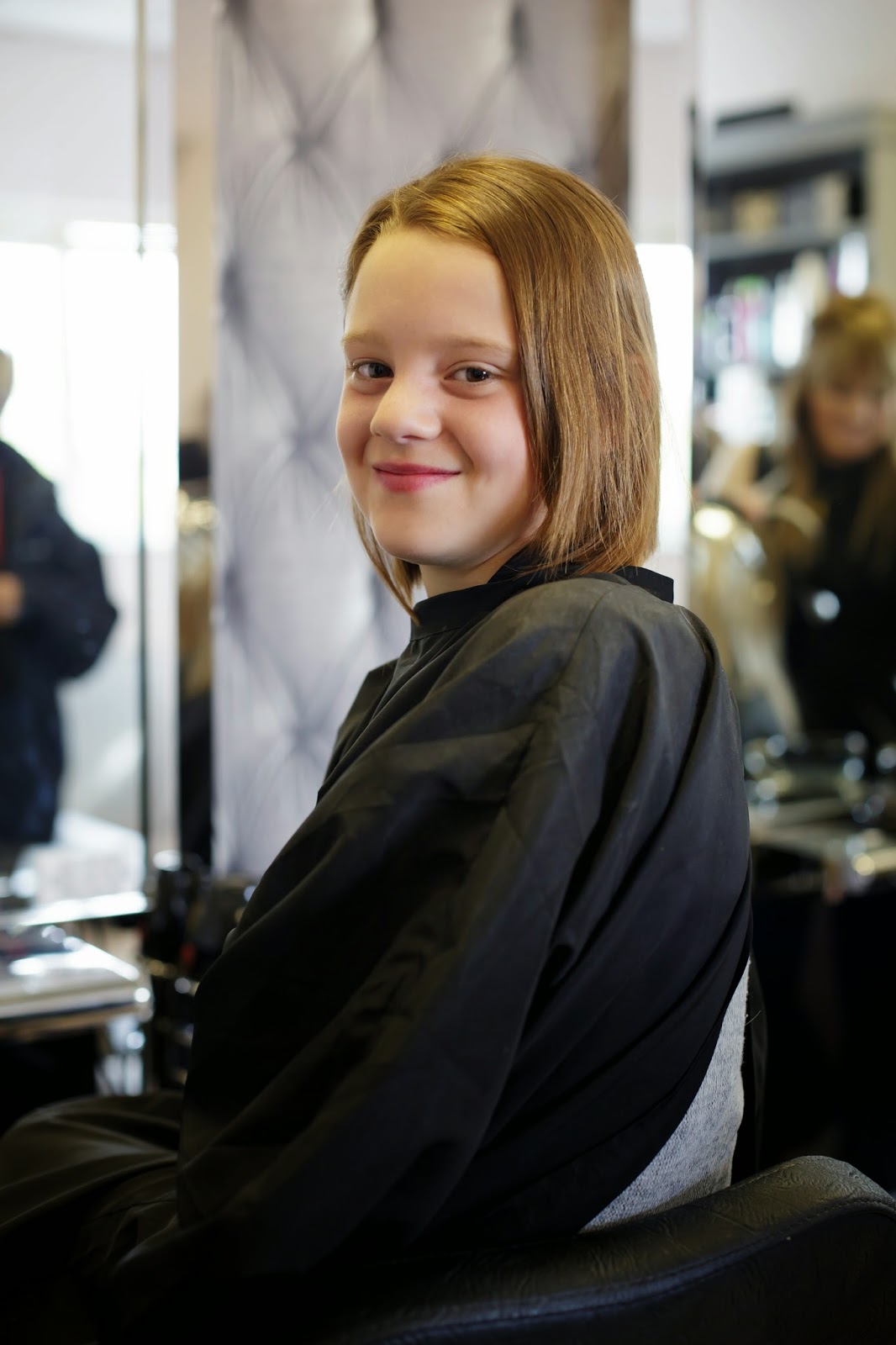 In chatting with her Mum about the event I felt I didn't want to just photograph the hair cutting ceremony but instead provide a portrait of the before and after as well so she has a more formal photograph to commemorate this wonderful thing her daughter has done.  She can forever look back on my portraits and remember this fantastic achievement that this little 10 year old girl made possible. 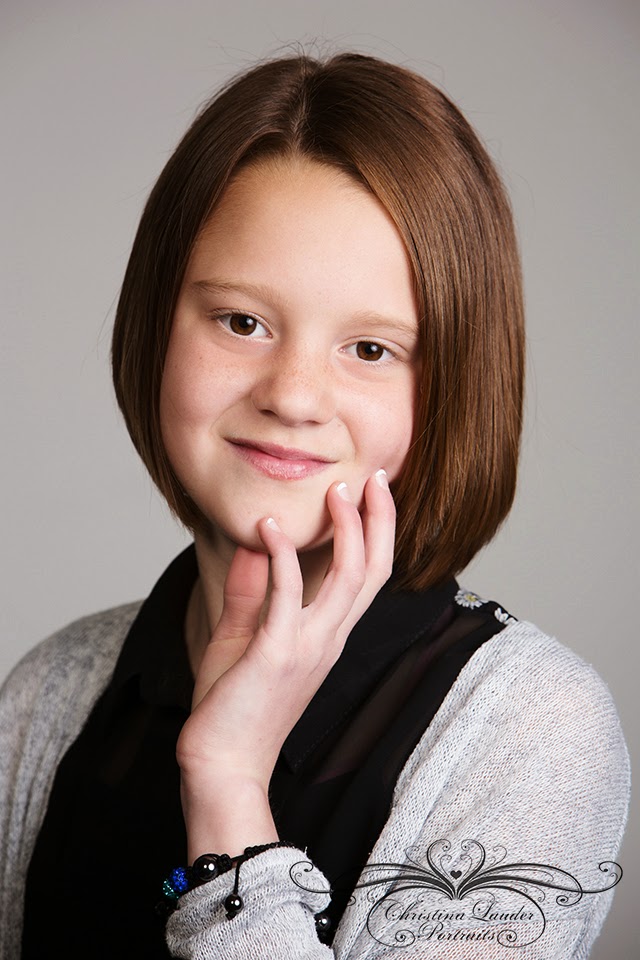 As it turns out its a rather small world. My husband had already met Ellie's Mum through the athletics club he helps run and he'd already told me about the interesting new group of Mums who sit and watch. We all got on as if we've known each other for years. You just never know what great people you can meet, another amazing perk to running this business. 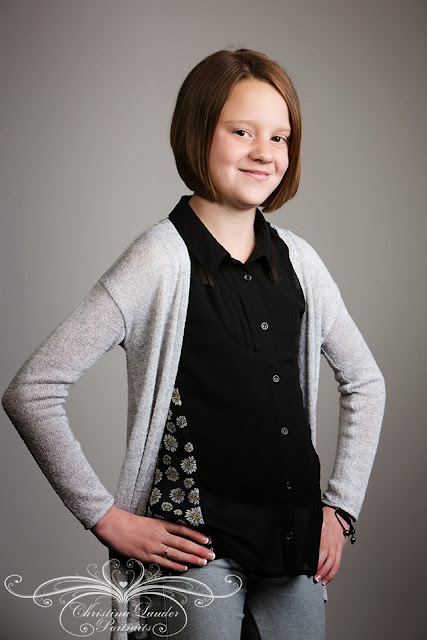 Well done Ellie-Louise, this is quite an achievement and you should be very proud.  It was lovely meeting you and no doubt will see plenty more of you and your Mum on the field at Athletics club this summer.