Another Chance to do Something New - Gem in Fancy Dress 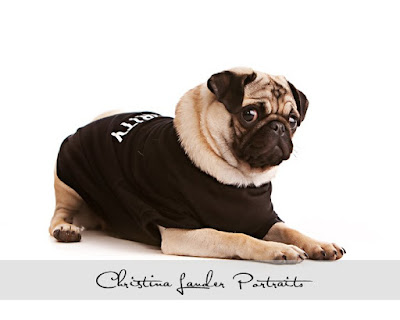 Last week my favorite client was of the four legged variety. Gem, the new puppy belonging to one of our Burbage Carnival princesses, arrived with costume changes. And although not quite with a smile she was still ready to perform. That may or may not have had something to do with the pot of treats ready and waiting. Either way, I think we got what we needed. 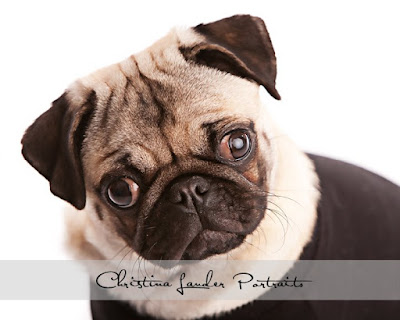 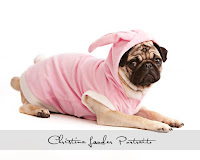 I didn't really know what to expect when the request to photograph a puppy was first made. I've only done this once before and that was a few years ago. It wasn't easy that time. But I thought positively and hoped for the best and I couldn't have been happier in the end. Even though she didn't always look where I wanted her to she did sit where I wanted her to which is more than I can say for some of the children I photograph. 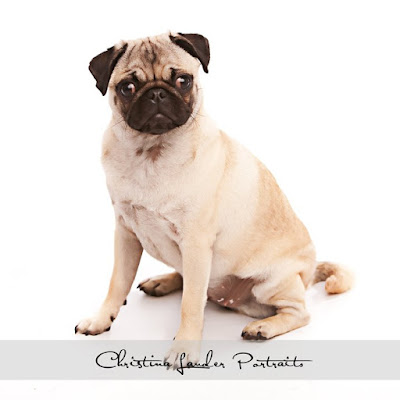 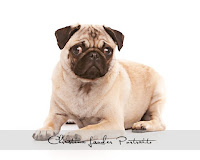 After 3 costume changes and a few nudes the shoot was complete. They say you should never work with children or animals (which is nearly impossible in this line of work) but I could definitely work with this animal again. Gem was a gem during this session. What a treat it was to have such a fun, interesting and unique client. I look forward to more of the same.