September 05, 2008
On Wednesday of this week I made the trek up to Nottingham (which wasn't actually much of a trek compared to most of the other delegates who travelled from as far as Glasgow, Portsmouth and South Wales) for a workshop held at Crash Taylor's home. Crash, a very talented photographer, specialising in weddings is someone I can highly recommend to anyone. 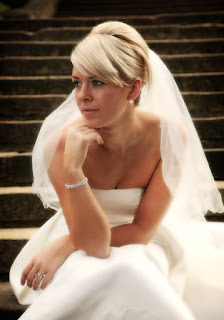 Apart from spending the morning getting to know the other photographers we then spent the afternoon photographing a hired model, in her own wedding dress, as we wandered through Nottingham Castle. It provided me a chance to see how other photographers handled their weddings as well as a chance to experiment with equipment I haven't had a chance to play around with. Like in this image to the right. Here I used my flash, mounted on a tripod off to the side. This allowed me to achieve studio quality lighting out of the studio, a technique I will be using in my environmental portraiture. 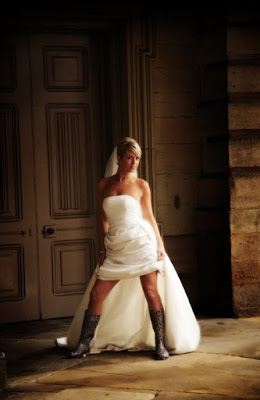 I can't seem to make up my mind on which of these two images I like best. The above shot has very little tilt, although the vertical lines show that there is a slight tilt which is annoying to me. Ideally I would actually wish I had zoomed out a little more on this shot and had the bride a little off centre. The shot below has a strong tilt that I am not sure works but I prefer the overall composition. This is one of those times where I would let the client decide and hope that they didn't ask me to choose. 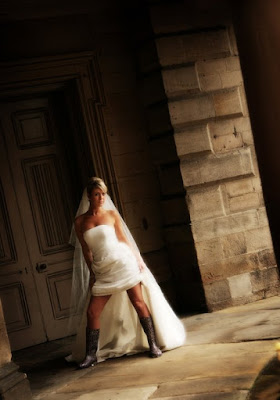 The following image was also created using my off camera flash set up. Although I like this image the expanse of blank and lifeless sky lets it down and I probably should have shot this at a different angle so as to minimise the boring sky. The step ladders I usually take with me on a wedding or environmental shoot would have come in handy here. 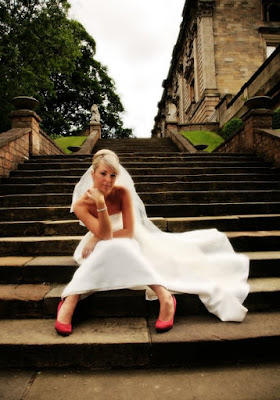 The next image, I must admit, I had very little creative input into but I really like it. In this instance Crash set up the shot and directed the model while his assistant Emma held the video light. I simply pressed the shutter and then enhanced the image a little in Photoshop. 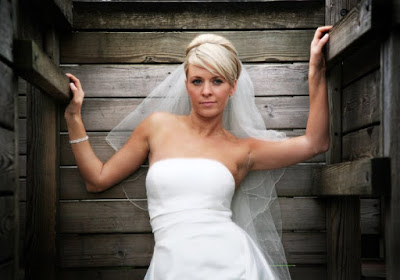 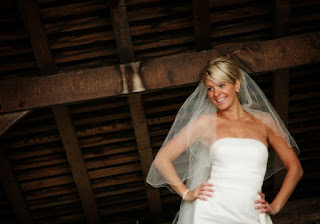 Overall this was a really fun and worth while experience. I got to meet some lovely people, with whom I had become familiar with on a great forum prior to this event. I had the chance to photograph a beautiful model which is always nice just for the simple fact that she is more comfortable being in front of the camera and she requires less direction. This opportunity has opened my mind to new portrait possibilities which will hopefully help me see Hinckley in a different light for future photo sessions for my own business.

Thanks Crash for a lovely day out. I hope we can do it again sometime.