I Photographed My First Horses 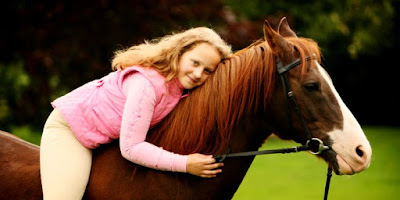 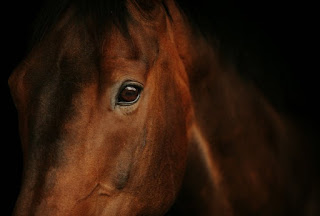 is year. I shot my first wedding, my first Mayor, first portfolio, and now my first horses. And what a joy that has been. Horses are such naturally beautiful and interesting creatures. It was difficult not to get good shots really. Although, as it turns out I did get a couple of bad ones. Apparently Harry looked fat as he ran towards the field in my direction and I didn't capture him in the best light at that time. 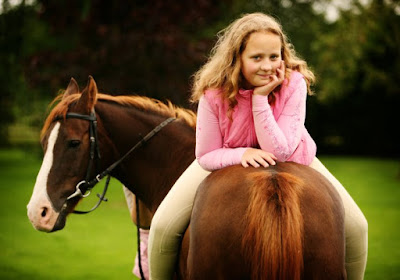 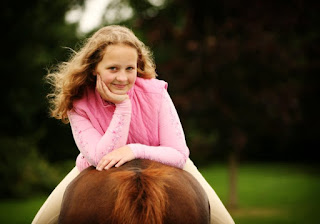 haron approached me to photograph her horses after receiving the magazine cover for her daughter, Jo, from one of my Clique parties. I was asked to photograph Jo along with their horses, of which they have 3. I was ever so keen to try this out as I had never done anything like it. Having done so now, I look forward to having the opportunity to do it again. I had so much fun both taking and enhancing the images.
Sharon attended the viewing recently and she loved the images. She said she was 'blown away'. We spent 2 hours decidi 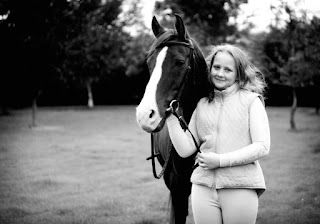 ng which images she wanted to buy. I knew it would be difficult given the subjects and the variety of images but this I can honestly say was one of the more difficult viewings. I think if her budget was endless and her home full of vast and empty walls she would have purchased them all (apart from the two where Harry looked fat). But eventually, after two hours we were able to figure out what worked best. 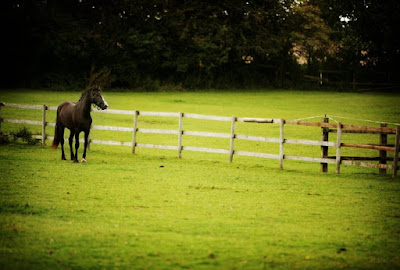 I would jump at the chance to photograph horses again. They have been such lovely subjects. And Jo was lovely too.