Portraits of a Beautiful Great Dane 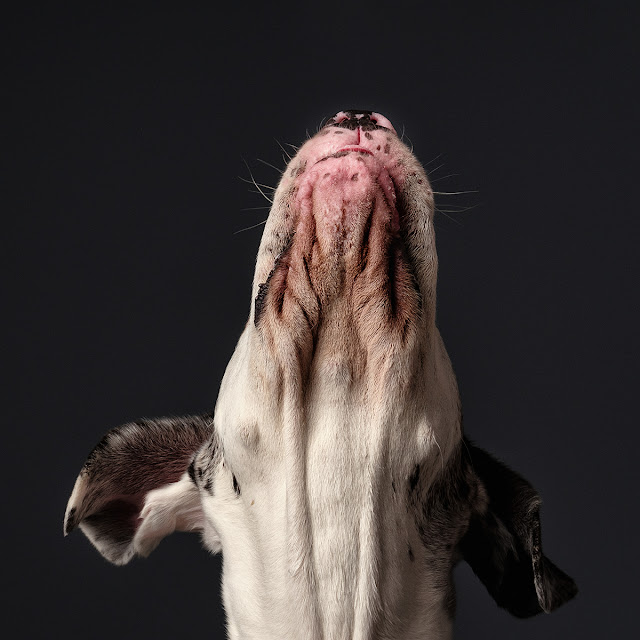 Its been a while since I photograhed any pets and when I had the opportunity the other week I was reminded of how much I enjoyed it. Pets can have so much personality, and as always, I love a change.

(How I envision a collection from this session being framed)

This is Phoebe, a wonderful rescue dog. I was amazed to hear that Phoebe was actually small for her breed. I had been warned this before she had arrived. And while I agree that she isn't as large as she could be she was still larger than I expected. But what probably surprised me the most was how incredibly gentle and docile she is. I hear she has a bark that's quite threatening, though I never heard it. She just doesn't have the demeanor to go with it. I can certainly see why she is loved so much. 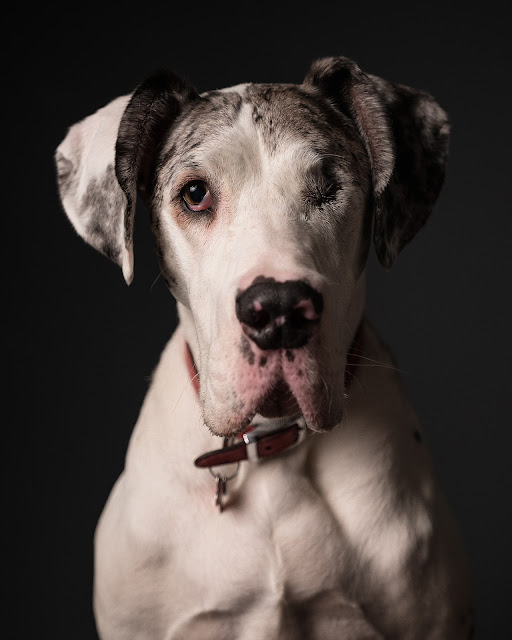 For the photographers reading this I thought I'd provide some techie details. As I hadn't done pets in a while and I have just acquired some new kit (the beautiful new Fuji X-T2) I thought I'd play with different focal lengths and apertures to see the differences. I began with a wide aperture (F2.8) and a wide angle lense (Fuji 16-55). I like the shallow depth of field and find the distortion in her snout quirky and fun. 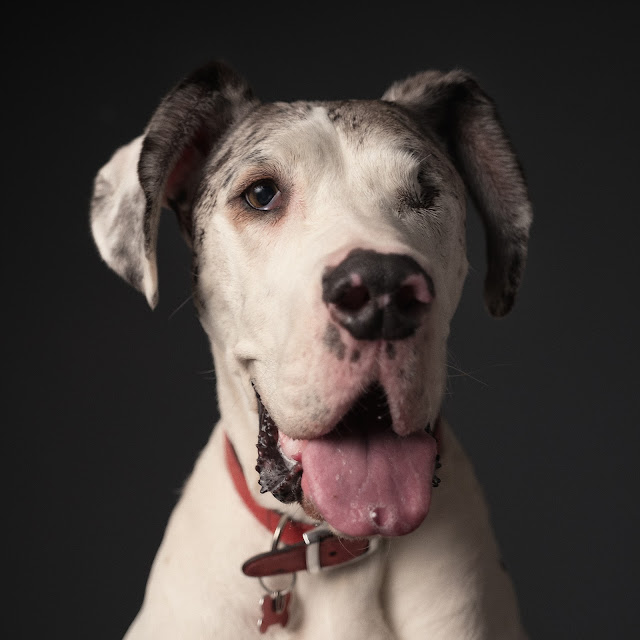 I then switched to F11 and the 50-140 lens. I feel this gave a more accurate representation and a much crisper look which I think I prefer. Although having said that, I think I'd like to practice with a wider angle lens and perhaps settle somewhere near F4 or 5.6 to add a little more detail while still maintaining a shallower depth of field. 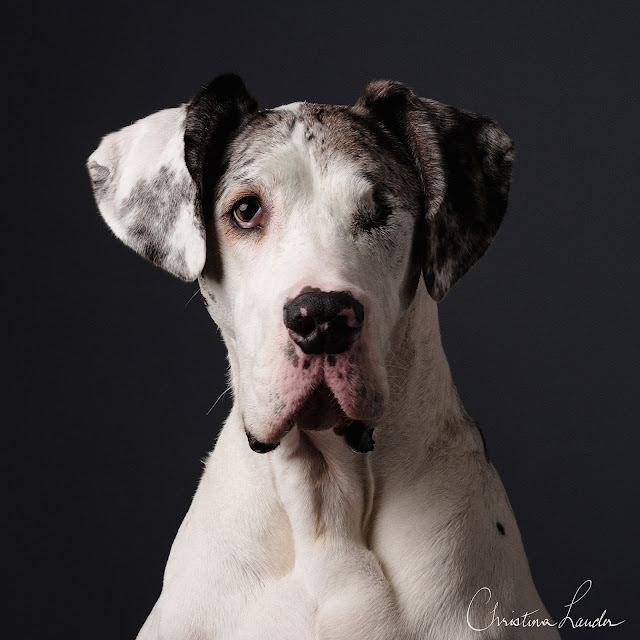 You can really see the difference in her appearance between the image above and the one above that. This is entirely due to how close I was to Phoebe while taking these images. Using the wide angle lens meant I had to be quite close to Phoebe which resulted in the distorted image. The one directly above used a longer lens leaving Phoebe to look more true to life. 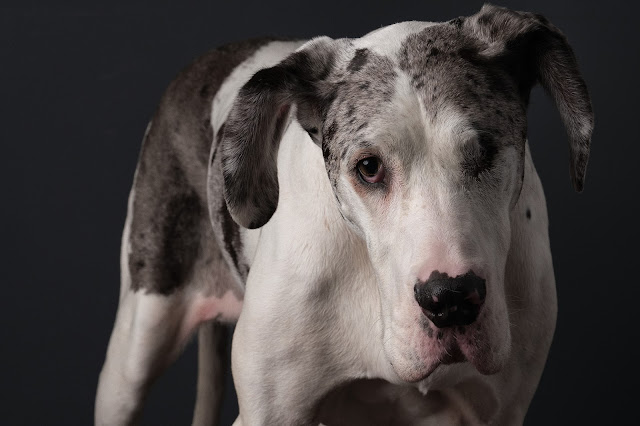 Since I've really enjoyed this experience, and been reminded of how nice it can be to work with animals, I've decided to run a promotion for the next month. From now until the end of September book your beloved pet in for a complimentary session and £100 towards your order (A total value of £175). 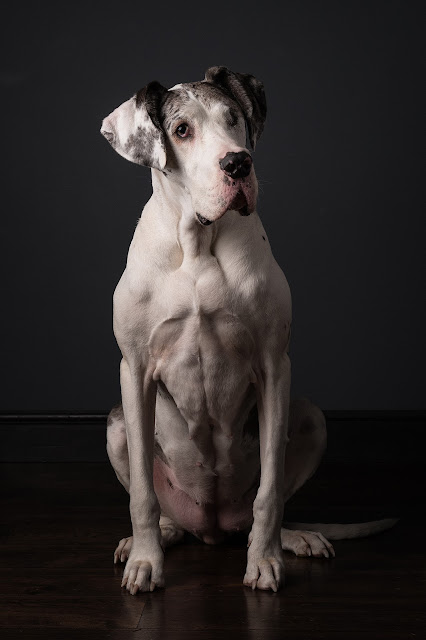 By the way, this promotion is open to just about any pet, its not limited to just dogs. I just can't guarantee what we'll get, depending on the pet you bring to me. 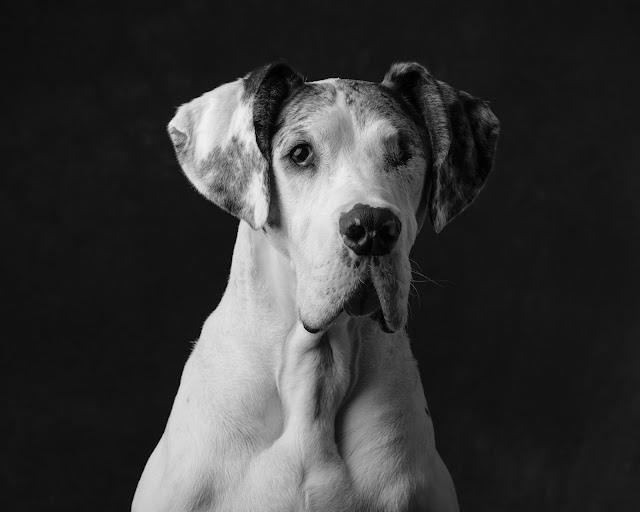