Photographing Playgroups - So Many Portraits I Wish to Share

March 15, 2016
This year I chose to photograph my playgroups and nurseries in the new year rather than in amongst the Christmas rush. Instead we used Mother's Day as the deadline which enabled me to relax and simply enjoy the experience. With January and February being a quieter time of year I could concentrate on taking my time with these children. 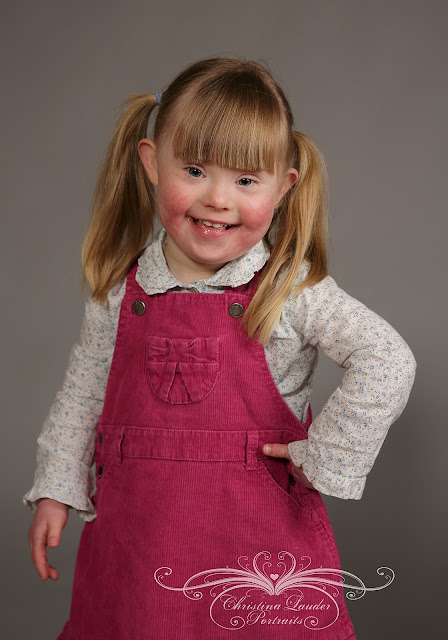 I definitely noticed a difference.  I was back to really enjoying what I do and I believe it made a difference to the quality of the portraits I produced too. It didn't matter if I spent all day at these playgroups as I had no hectic schedule waiting for me on my return. I've never been one to like rushing through portraits. Sometimes it takes time to get a child to open up and allow me to capture their true self. I met some real characters this year. I also tried to let go of the need to have children looking into the camera. I started to find that really special moments could be captured if I let the children interact with each other and just be themselves. Facial expressions can be so real and wonderful if we stop asking them to look at the camera or to smile. 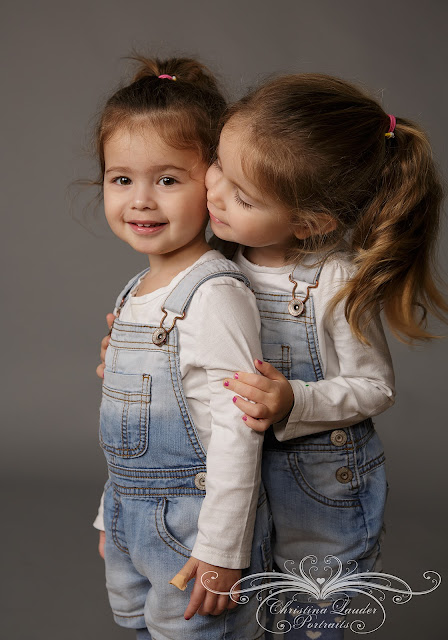 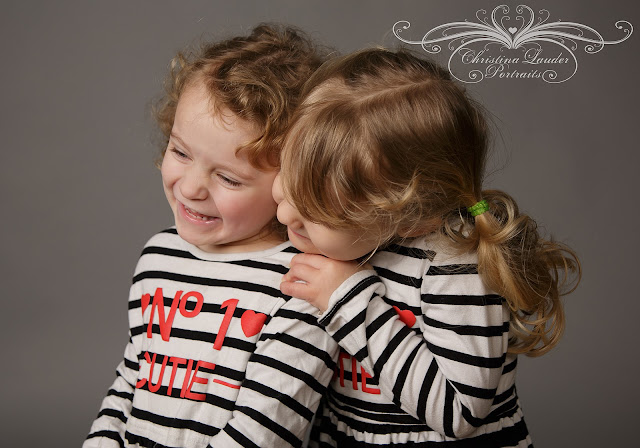 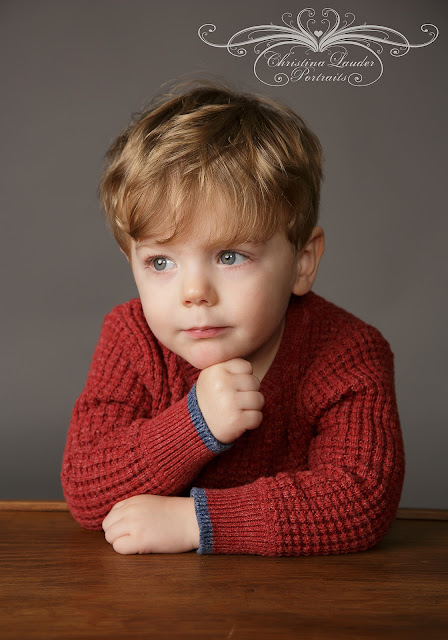 This image below happened without prompting when these two cousins posed for the camera. It was so sweet seeing how much they love each other. I'm sure these two are going to have a great relationship over the years and what a great image to look back in years to come. 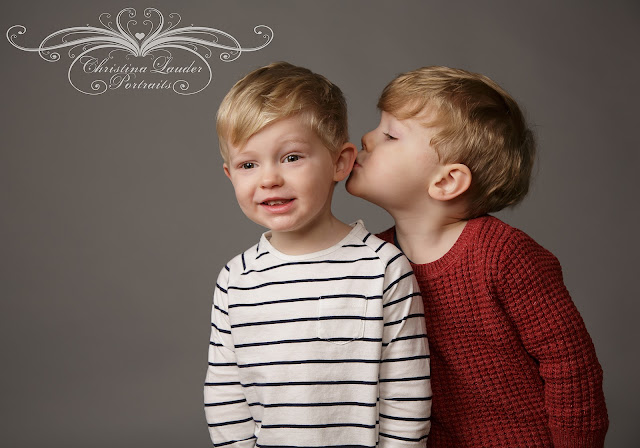 But of course I do still love the looking at camera portraits as well because I think there is something really special when the children can connect with me and the camera. When their images are later viewed its as if they are making a connection with each viewer of their portraits. 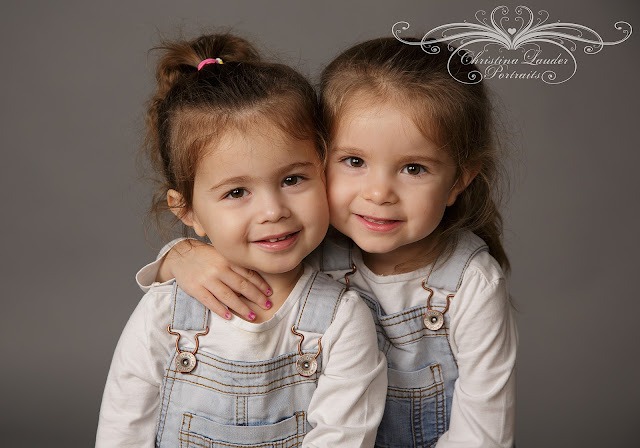 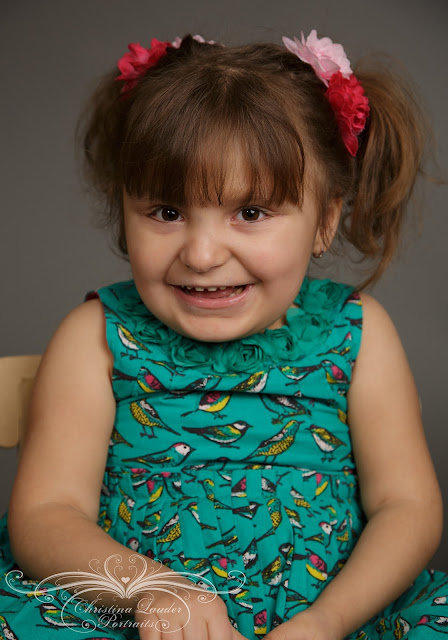 We had lots of sibling groups this year. I have to admit these often fill me with dread. Its hard enough getting one child at a time to sit still and perform for the camera. Now asking 2 is is a whole other level of challenge. But when it comes good its a great feeling, as it did for me on several occasions this year. 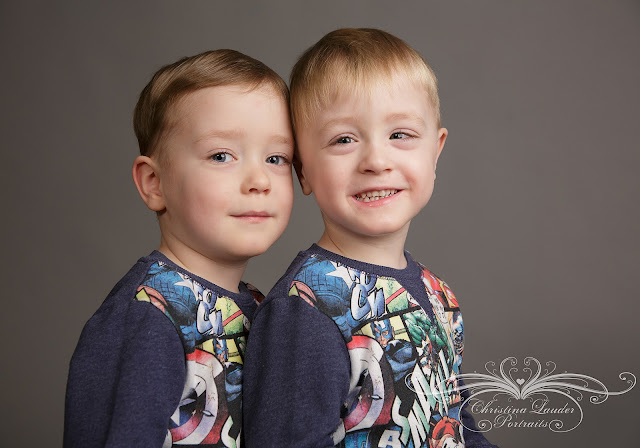 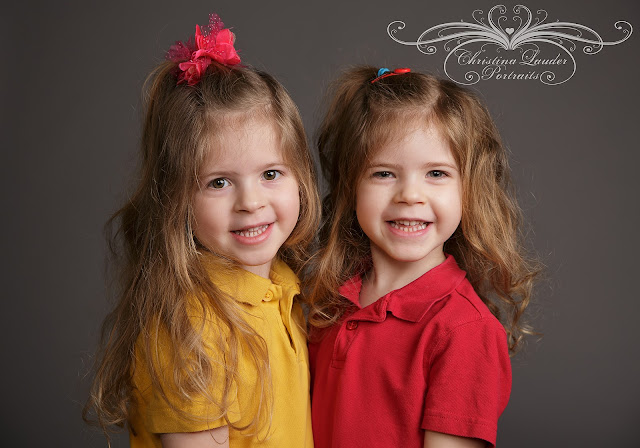 Every year I photograph children at Menphys Nursery, which is a school for children that require special attention for either mental and/or physical difficulties. This is a challenging but highly rewarding experience. It is rare that I am unable to capture a good photograph here, but it does often involve greater time and patience. And without the help of the incredible staff much of what I do would be impossible. Their patience and love for their job regularly astounds me. 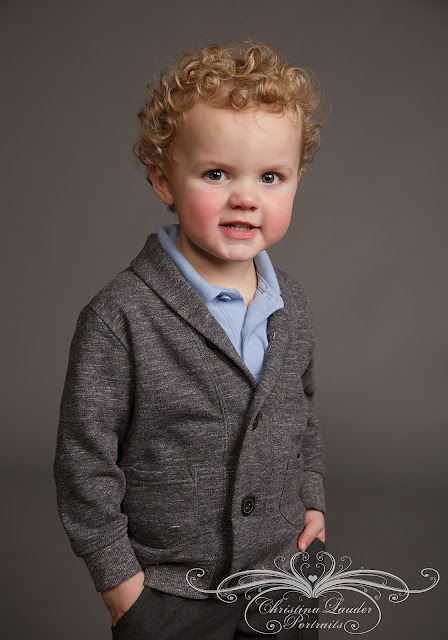 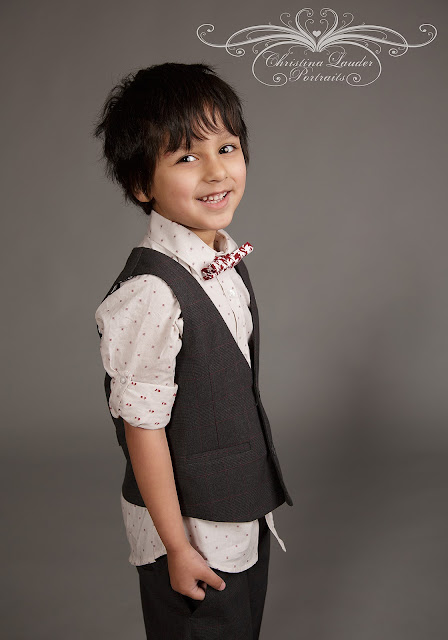 It is always my goal with all children to have them looking as natural and content as possible. Rightly or wrongly, I'm not sure, I want to show the children at Menphys in a light that minimises any sign of their difficulties and hopefully provides the parents a portrait of their special angels looking as happy as they are able to make them themselves. 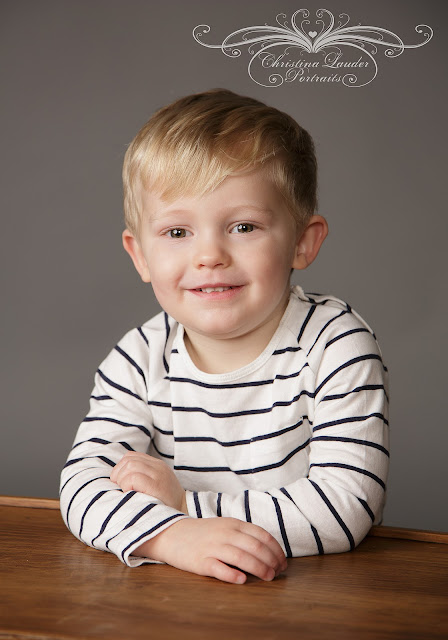 This year I really feel like I managed this. If I didn't know better I'd say there are no differences between the children at this nursery and the children at the other playgroups I photographed. And for that reason I have mixed them all up in this blog post so you don't know which children are which either.  They are all just beautiful young children. 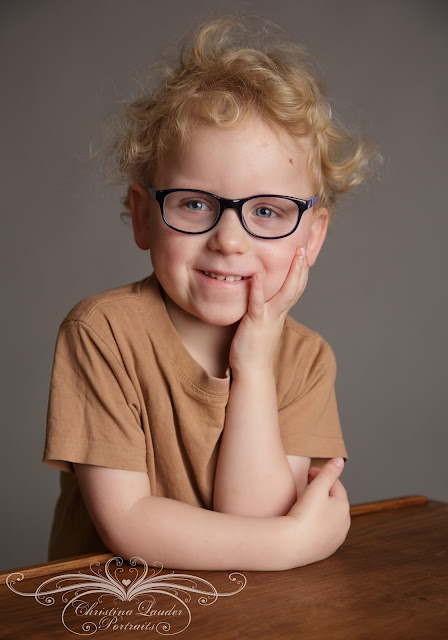 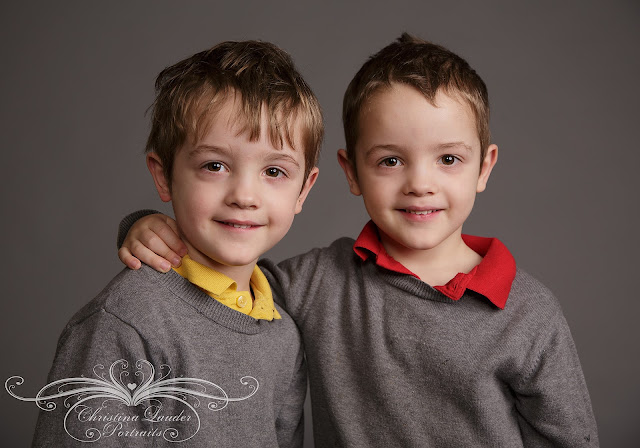 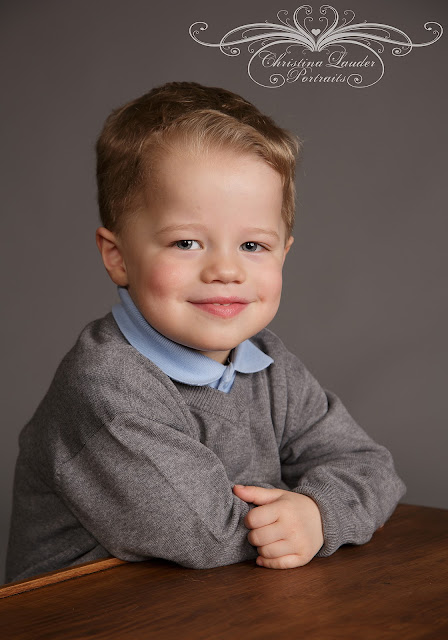 There were so many more I would have liked to share too but I had to be realistic. This is already several more than I would normally include in a blog post.  I hope you enjoyed seeing them as much as I enjoyed creating them.

Winner of Both a Gold Award and Judges Choice

August 04, 2017
I've not been entering too many images lately. Being a judge now I feel myself becoming much more critical of my work and having an understanding of what isn't worth entering. Also, being a judge means I can only enter the months that I am not judging. And July was one such month. This is the image that caught the judges eye this time. It also happens to be one that has regularly got me to stop and stare. To me it accurately represents the standing this dog must have in his family and its a portrait that I am very proud of. He looks majestic and regal and the tones all work so wonderfully together. I'm hoping it does well for me this year in the annual competitions I am entering.  So hopefully its not the last time you will be seeing this image.
Post a Comment
Read more

Experiencing Photography in the Real World by Sophie Clarke

June 30, 2017
My name is Sophie Clarke and I am from Redmoor Academy. I spent the week doing work experience with my friend Isabelle at Christina Lauder Portraits. I chose to do my work experience with Christina as I have a very keen interest in photography and I wanted to know more about being a photographer as a career. From spending the week with Christina, I have now learnt that being a photographer isn’t just about taking photos; there is so much more behind it. Isabelle and I testing the lighting and set up for prom On the first day, we mainly watched Christina develop some of her images  on the computer using software such as Photoshop, Lightroom and Colour Efex. This has now taught me new skills because before I didn't really have any knowledge about these, so I will now be able to use what I have learnt in my own work. The next day, in preparation for a trial prom shoot, Isabelle and I helped set up and put the props in place. Whilst Christina was photographing the client, s
1 comment
Read more