September 10, 2015
This year I decided to join the MPA to try something different. And as a member thought it would be a good idea to enter their annual competition to see where I stand. I chose 9 of my favourite images from the past year. 8 of them made it to the second stage which involved submitting a printed version for a panel of 5 judges to assess and score. Anything scoring over 80 (out of 100) earned a merit and is considered for the top awards which will be announced at their awards ceremony on October 18th.

I've just been informed that all 8 that made it to this second stage of judging have scored over 80, earning merits and are now in the running for the top awards. Everything is now crossed in hopes I earn another award this year. Something to look forward to heading into winter. I am so excited.

The following images are the 8 that made it through. 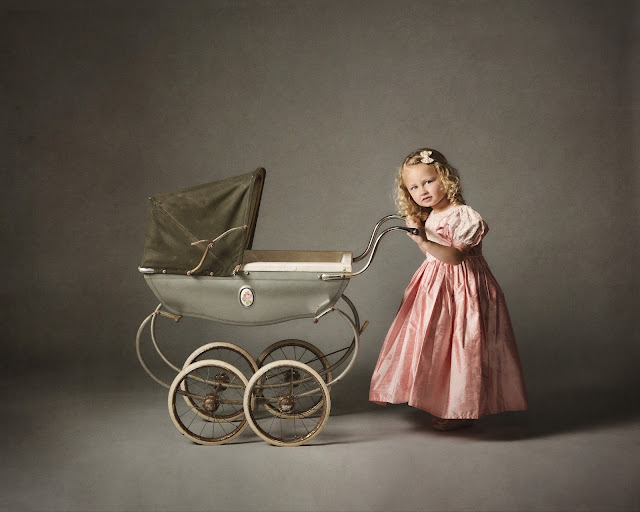 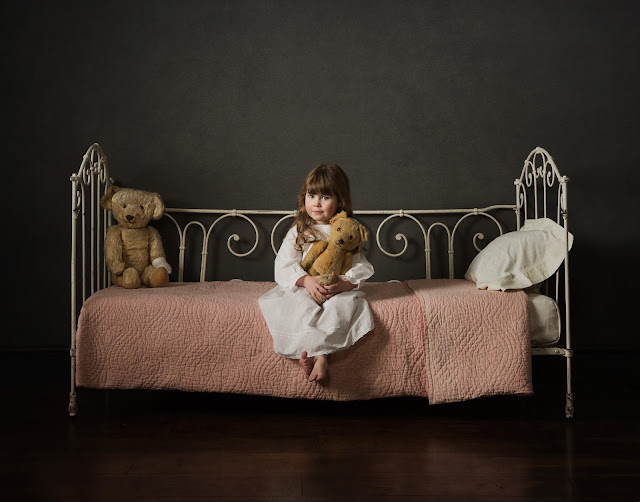 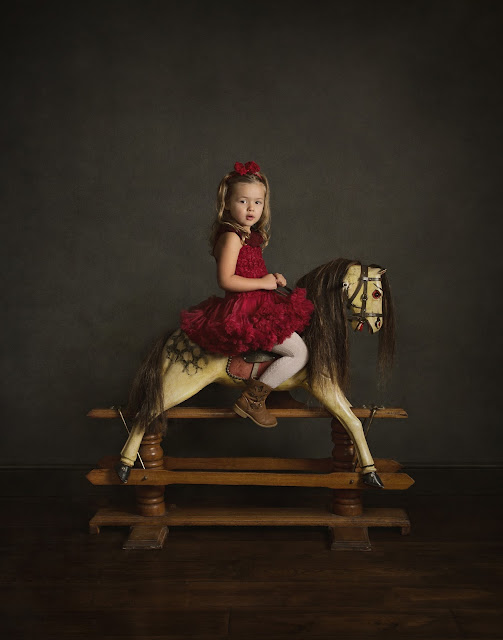 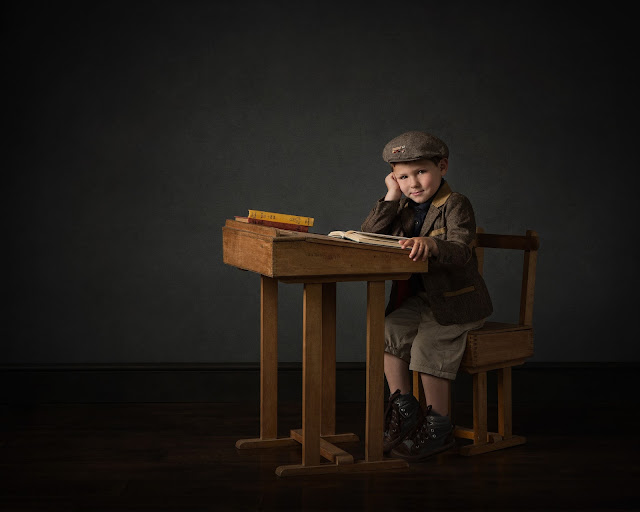 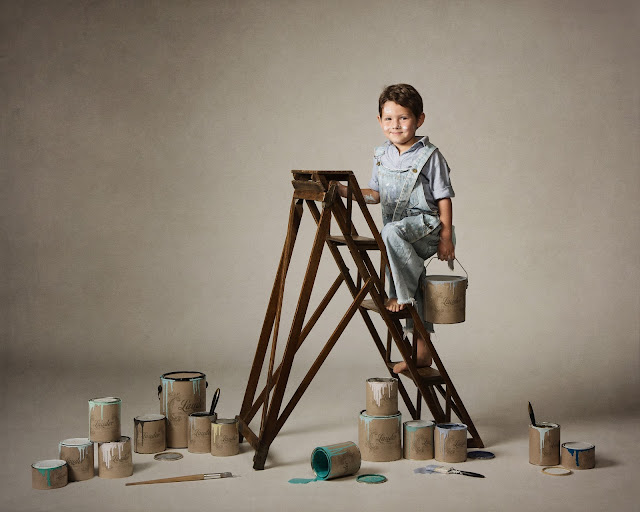 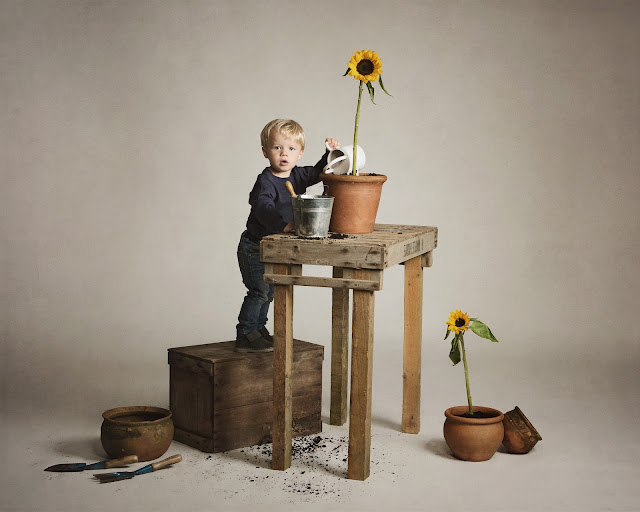 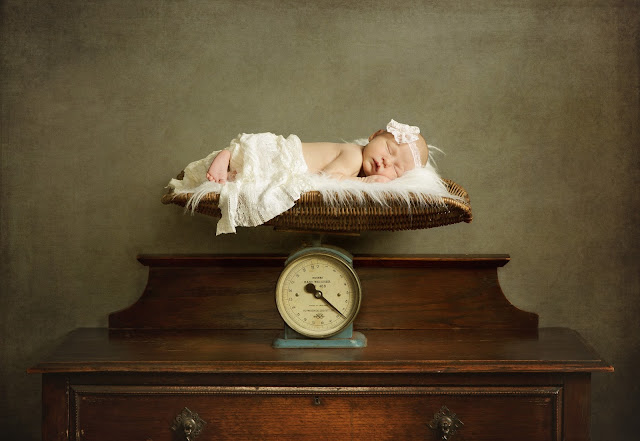 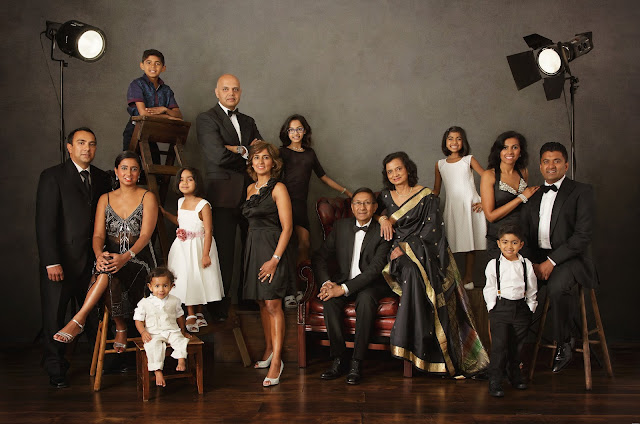 Zoe returns, this time with baby!!!

January 29, 2010
This was a great opportunity for me to experiment in my new studio.  Zoe let me do this with her baby bump a couple of months ago with great success so we took the time again, this time with her new baby.  Some experiments were successful and some where not.  But that comes with the territory.  You can't find new and exciting ways to shoot without finding a few bad ways too.  I'm just greatful that the only mess we needed to clean up in the end was a little wee.  It could have been a whole lot worse.
As usual, Zoe photographs so well and I am again so pleased with the results.  She is going to have some great images to show her daughter when she grows up.  Zoe looks absolutely fantastic, and without any signs of having been pregnant just a few short weeks ago.  Of course, apart from her bump she hardly showed any signs of even being pregnant.  If only all women could be this lucky.

I had forgotten how easy it is to photograph newborns.  They can't run or crawl away.  Th…
1 comment
Read more


(It was while sitting on the couch here when he noticed the cat peering through the curtain)
I don't know if I've just been lucky or all dogs are just easy to work with. I photographed a french bull dog puppy and I thought that would be tough as he hadn't had time to be properly trained yet. But he did everything we wanted in no time at all. And this included the props we used here (below), which to me seemed somewha…
Post a comment
Read more


Seeing as this family is actually made up now of two families we also did portraits in their respective groups which I chose to do in different style to their main group. I love adding a bit of style for the overall main group and what you see above is something that is proving popular with my clients. I love adding props and giving a sort of Vanity F…
Post a comment
Read more

October 08, 2018
If so, why not capture it in a beautiful portrait so you can cherish these memories forever?


I designed and built this set for a client. She came to me with a son and daughter and during the consultation we discussed the interests of the children, as I always do. Our ideas for portraits for her daughter were going to be easy. She loved the idea of modelling pretty dresses so her shoot was sorted. Her son on the other hand was more difficult. Where ever possible I try to incorporate something about the children into each portrait. That can mean books, sports, dance, musical instruments or anything a person has an interest in. In this case he hadn't yet developed any interests, other than pirates.


Now my client didn't want me to go to too much trouble. We agreed it wouldn't be easy to make anything pirate themed look as though it fit my style and level of quality. A shop bought costume wasn't going to cut it. But I just had to try. I love dark wood in my portraits and I …
Post a comment
Read more