My Week With Christina - By Lauren Phillips 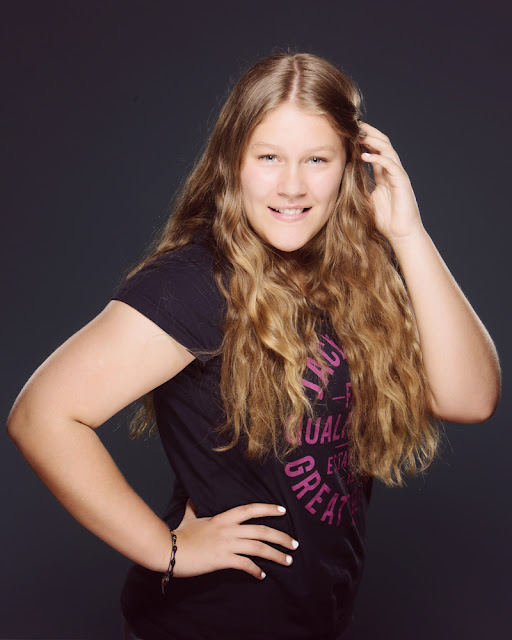 When I first arrived at Christina's studio I found it to be very Professional and clean. On the the first day, we had a meeting in Coventry with One Vision Imaging to discuss different types of frames and glass. Also Christina suggested they tried something different by taking certain elements of one frame and glass and changing it, creating a new product they could sell. 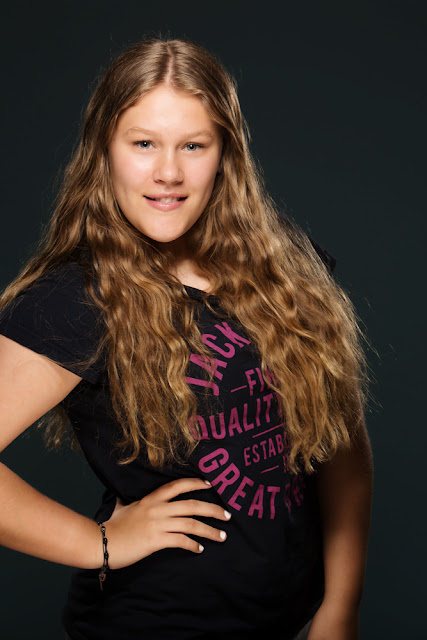 When it came to Wednesday, we had a group of 4 men from a very high end business company. Whilst Christina was photographing the men, I was watching and looking at all the positioning of the lights and where Christina was stood. Overall I think this day was good for me because it showed me how an ordinary day was for Christina. After the photo shoot Christina showed me, on the computer how to edit the photos and make them so that the photos were pleasing to the customer. 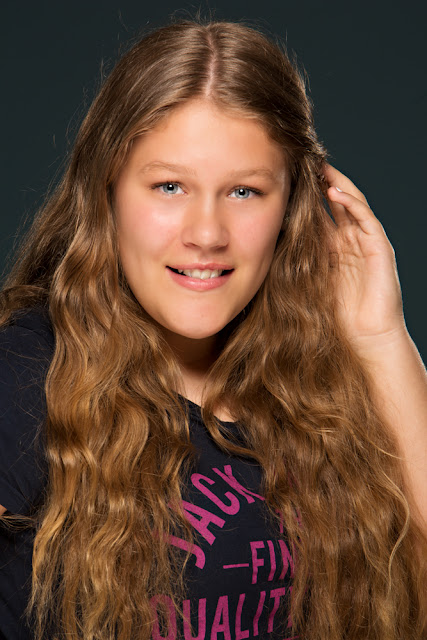 Later on that day, Christina took some photos of me and then I got to choose the one I would like processed and edited. Then showing me on Photoshop, Christina would tell me what relevant icons she needed to use to edit them. After she showed me what to do she gave me a little trial run to see if i remembered how she did certain things and for me to just get used to the software and her awesome pen and pad-mouse? 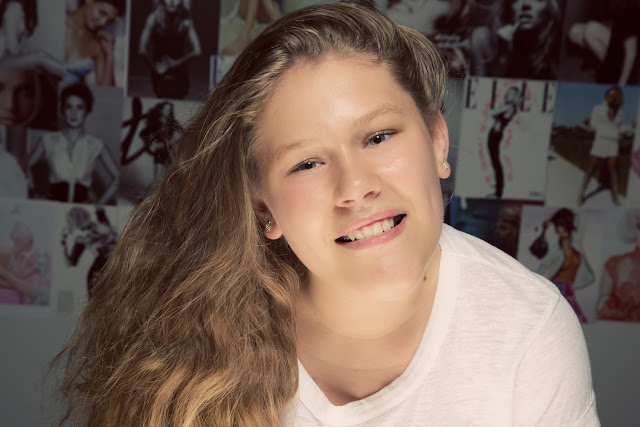 Thursday. Well, we were expecting a client but it turned out that she told us the wrong day, never mind. But the good thing was that the studio was set up ready for me to use with my friend (client) later on. Christina gave me some time to edit and process another photo we took from the day before, which was nice of her. When i was finally finished; bearing in mind that it did take me a long time to get used to the software and remember where everything was stored, I asked Christina for her opinion and she was very impressed with my first actual photo..edited! Phew, I passed! 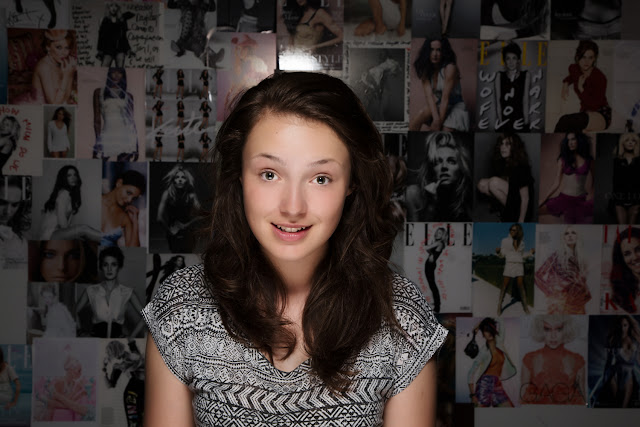 It was now only 1 Hour away from me photographing my friend, Ella. I was really nervous but excited at the same time because I had never done this sort of thing before. Christina tried a few shots with me just to make sure that the lighting was right, but would soon have to change it as Ella is nearly 6ft! Thankfully Christina let me go outside and take photos so I would get used to the focusing and how heavy the camera was (it was really, really heavy). I came back inside to show Christina my photos. She took out the memory card and then we looked at them on the computer. She told me where the focus point actually was and if it was even in focus at all; which some were not. 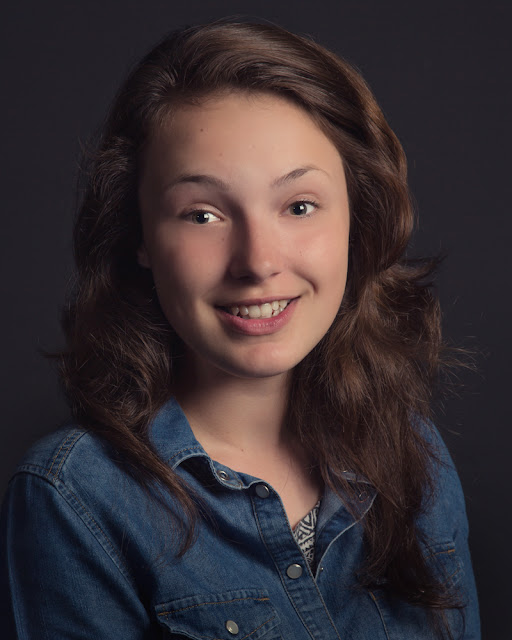 Ella has now arrived. I set Ella up in the position I wanted her, but then we had to adjust the lights because of how tall she is. Also, Christina wanted to try something different; having a light flare coming in from one side on an angle, which was interesting. 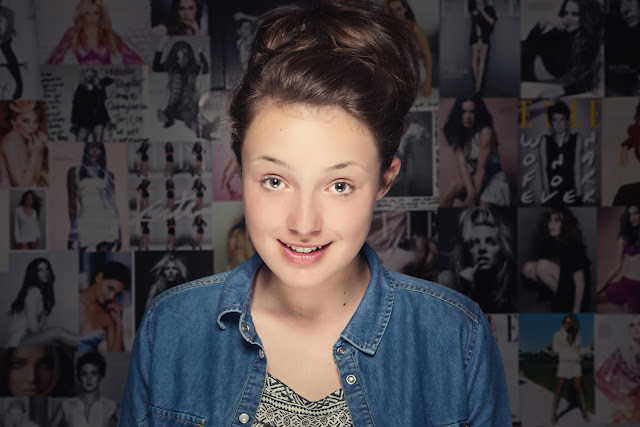 Christina stayed in the studio just to see the first couple of shots and how they turned out. Now we were left on our own. I directed Ella pretty well I thought, but I bet she would beg to differ. The photo shoot went pretty well, we changed backgrounds and changed clothes and I even got photographed. When we were finally finished, I showed Ella how we edit the photos and she was amazed that all her flaws were gone, not that she had any anyway. 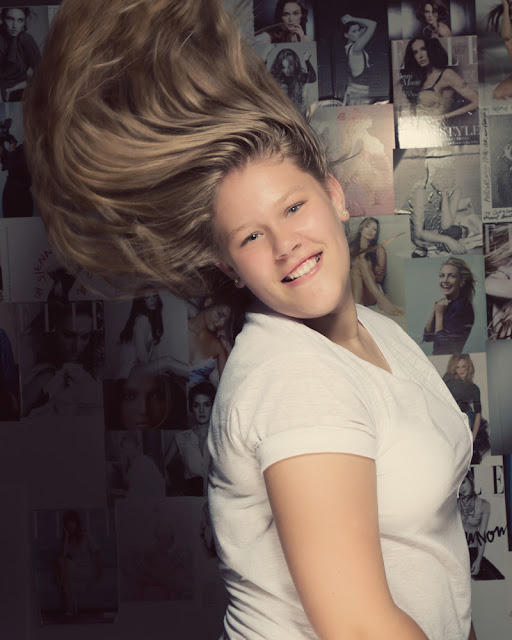 Friday. My last day. I finished off editing the best photos I took on Thursday and I am very proud of myself to have been challenged with something this different to what I'm used to. However, I have enjoyed this experience and hope to keep in touch with Christina and she is a brilliant photographer! I would recommend her to anyone and everyone who needs school photos or portraits, whether it be of themselves, family or friends. 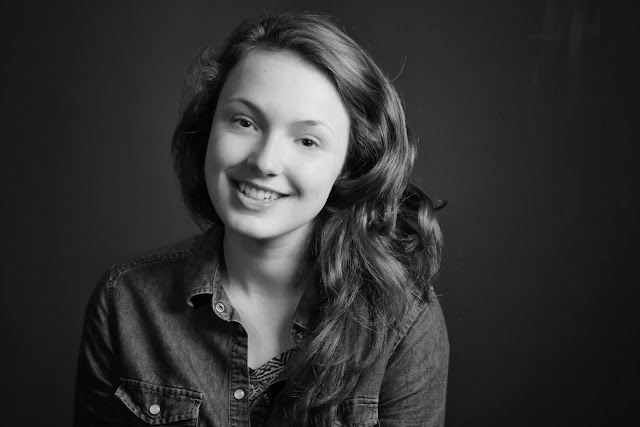