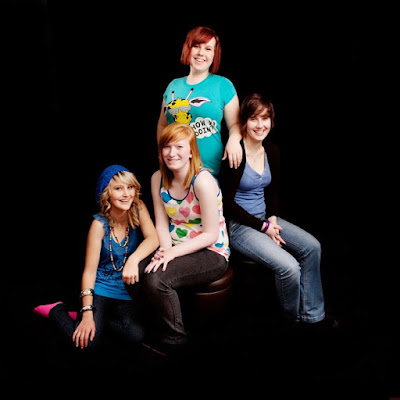 My name is Eleanor Davies and I am a student at William Bradford Community College. I am considering persuing a career in the media, which is why I was interested in spending a week with a photographer such as Christina.

Throughout the week I have experienced numerous aspects of photograhpy. From visiting and shooting a local playgroup to editing photos, I have discovered that it takes a lot more effort and time than you would think! The first few days of the week were spent editing proofs for a primary school, which - although time consuming - gave me a chance to familiarise myself with photoshop.

Most of Wednesday was spent at a playgroup in Burbage. I learnt how to set up equipment ( 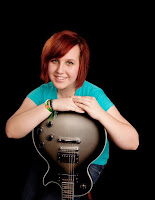 and how much equipment you actually need!) and how each piece plays an important part in producing a high quality picture. Photographing the children proved to be challenging yet entertaining - they were very reluctant to sit still and smile! Wednesday evening we visited the Oak FM studios in Coalville to learn about different business opportunites the station offered. Although only loosely related to photography, the visit was extremely interesting, especially as I enjoy learning about the media and it's different formats.
On Thursday I got to invite some of my friends over and do a photoshoot with them. Although initially awkward (none of us really knew what we were doing!), the shoot proved to be lots of fun and gave me a chance to experience photography first hand. I think that it produced some good pictures and provided an exciting new experience for all of us. 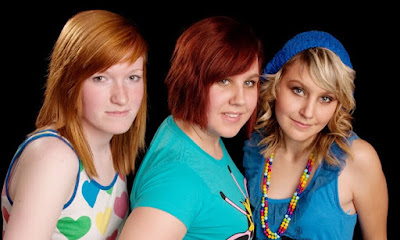 Friday was spent editing the pictures took the previous night, which taught me lots of different techniques on photoshop and showed me how to get the best possible results.
Overall the week has been lots of fun and shown me that photography takes alot more time and effort than I had previously anticipated. I have enjoyed working varied hours and doing lots of different things; it has made me more eager to persue my career in the media and I admire Christina for running a business such as her own. 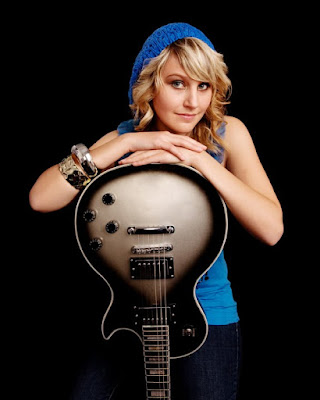 I would reccomend this to anyone who is enthusiastic about photography as it is a great opportunity to improve and learn. Finally, I would like to thank Christina and her family for being so welcoming and giving me such an enjoyable and interesting week!